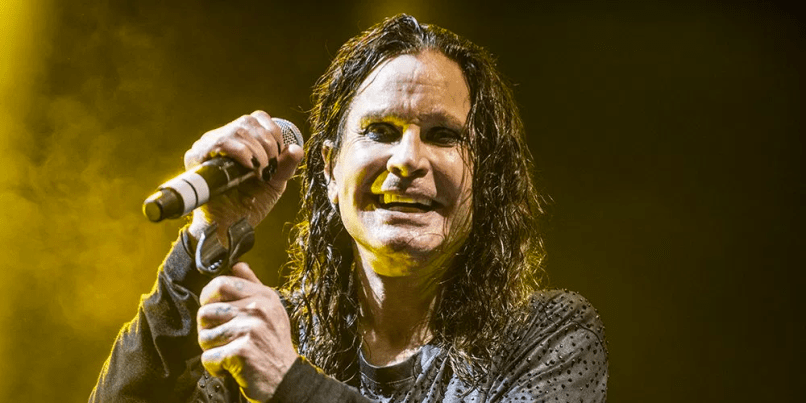 Fans in Los Angeles will have a chance to ring in the new year with one helluva show, as it’s just been announced that Ozzy Osbourne will headline a one-night Ozzfest New Year’s Eve spectacular at The Forum that will also feature Rob Zombie, Marilyn Manson and more acts.

The December 31st show will also include an outdoor stage and other holiday themed festivities. Joining the aforementioned acts on the bill will be Korn’s Jonathan Davis and Body Count featuring Ice-T.

Sharon added, “What better way to celebrate New Year’s Eve than with some of the greatest performers in this genre and our longtime friends Rob Zombie, Marilyn Manson, Jonathan Davis and Ice T.”

Tickets for the show go on sale this Friday (October 26th) at 10 a.m. PT via Ticketmaster, with VIP packages available at Ozzfest.com. You can also grab them here.

Meanwhile, Ozzy revealed over the weekend that he had recently suffered a potentially deadly staph infection, which had led him to postpone the last four shows on his fall North American tour until next July.