Disney eyeing Pirates of the Caribbean reboot with Deadpool writers

Despite being a reboot, there's a chance that Johnny Depp could reprise his role as Jack Sparrow 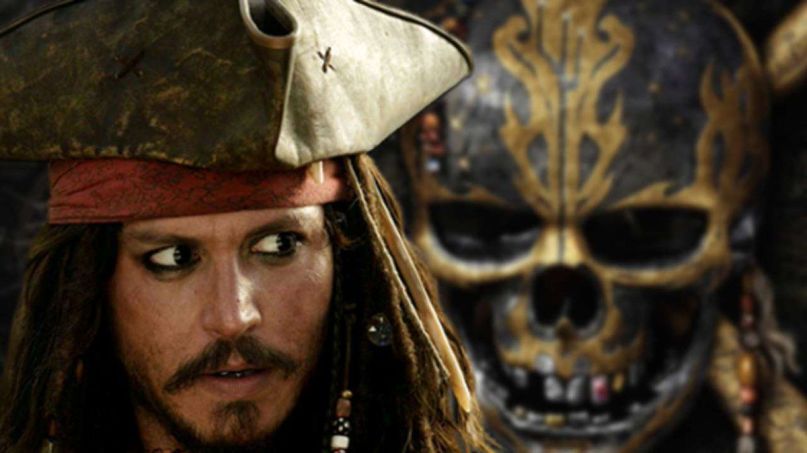 Johnny Depp in Pirates of the Caribbean

Just one year after Pirates of the Caribbean: Dead Men Tell No Tales failed to buoy a franchise on its decline, Disney is planning a reboot to its blockbuster the series. Deadline reports that Deadpool scribes Rhett Reese and Paul Wernick are in “early talks” with Disney, who apparently want the pirates to say “fuck” a lot now.

Deadline notes that Jerry Bruckheimer will stay on as producer and that previous cast members could also appear, which really wouldn’t make it a reboot at all. They note that this also includes franchise star Johnny Depp, who was once indispensable as Captain Jack Sparrow but has also seen his star fall in the wake of domestic abuse allegations, stupid comments, and unflattering profiles.

Regardless, the five Pirates films are coming back, with or without Depp. That $4.5 billion they raked in over the past 14 years ain’t nothing to sniff at.

As for Reese and Wernick, they’re currently at work on a Clue reboot with Deadpool collaborator Ryan Reynolds, and will see their scripts for Zombieland 2 and Michael Bay’s 6 Underground come to life next year.