A new album is slated for this spring 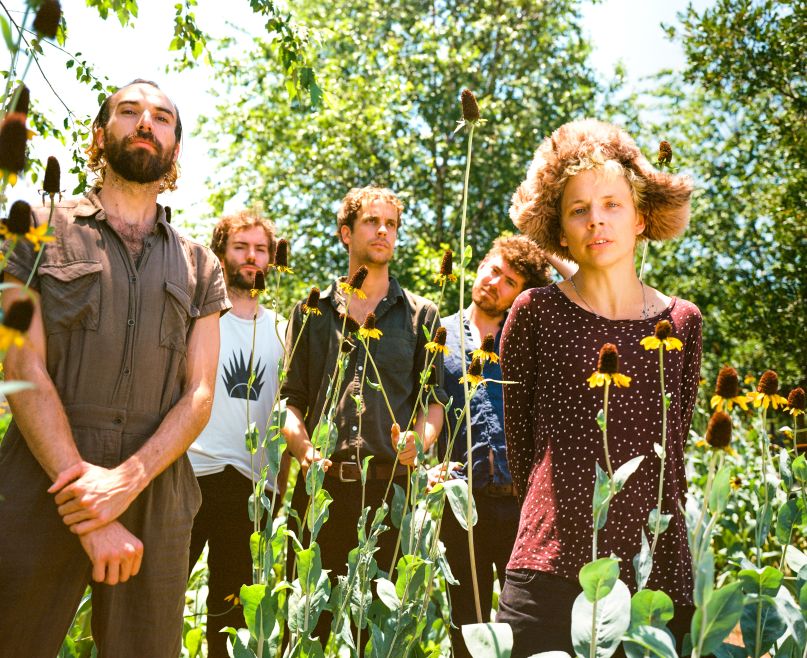 POND returned this past summer with “Burnt Out Star”, their first new music since 2017’s The Weather. Now, the Australian weirdos are back with another slice of psychedelia with “Sixteen Days”, the latest single from a new LP due out in the spring of 2019.

“‘Sixteen Days’ is about, once upon a time, being jealous and paranoid, too ground down and mad to enjoy love and Genoa,” says frontman Nicholas Allbrook in a press release. Its accompanying video, directed by Kristofski, has a cable access vibe, and features cloaks a slew of shirtless hunks in glitter and fog. Of the video, Allbrook adds, “Goulburn Valley Gold. Ruthless business. Fierce steals the show – World Champion (note – mirror ball helmet).” Okay then.

Previous Story
Aimee Man is writing the music for a Girl, Interrupted stage musical
Next Story
R.I.P. Audrey Wells, screenwriter of The Hate U Give has died at 58
Popular
More Stories
[fu-upload-form form_layout="media" title="Submit Your Photo"][input type="hidden" name="ugc" value="1"][/fu-upload-form]