R.I.P. Audrey Wells, screenwriter of The Hate U Give has died at 58

She also wrote scripts for Under the Tuscan Sun, George of the Jungle, and A Dog's Purpose 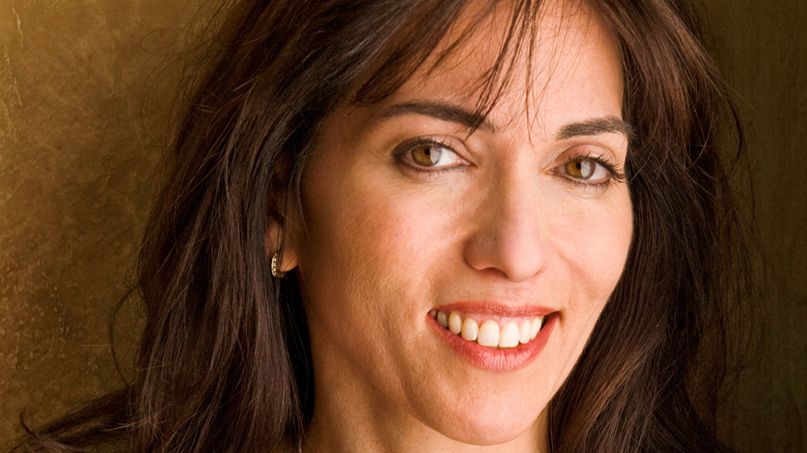 Audrey Wells, a veteran screenwriter who penned several notable films including The Hate U Give, has died following a lengthy battle with cancer. She was 58 years old.

Wells’ first major script came in 1996 with the romcom The Truth About Cats and Dog. A year later, she penned Disney’s George of the Jungle starring Brendan Frasier. In 2003, Wells wrote and directed an adaptation of Under the Tuscan Sun, which earned Diane Lane a Golden Globe nomination for Best Actress.

In more recent years, Wells wrote A Dog’s Purpose in 2017 and The Hate U Give, which opened in limited theaters today. The latter film, an adaptation of Angie Thomas’ 2017 young adult novel of same name, has earned universal acclaim.

In a statement, Wells’ husband Brian said: “Over the last five and half years, Audrey fought valiantly against her illness and she died surrounded by love. Even during her fight, she never stopped living, working or traveling, and she never lost her joy, wonder and optimism. She was, simply, the most incredible wife and partner imaginable, and she knew always that she was loved by Tatiana, me, and the friends who were her chosen family. She said just recently, ‘We’re so lucky, honey. We got to live a love story. Who gets to do that?’ We will carry her forward with us forever — as a mother, as a wife, as an artist and creator, and as a friend. She was irreplaceable.”