Hicks grew up in Texas, and a young Linklater was apparently a big fan 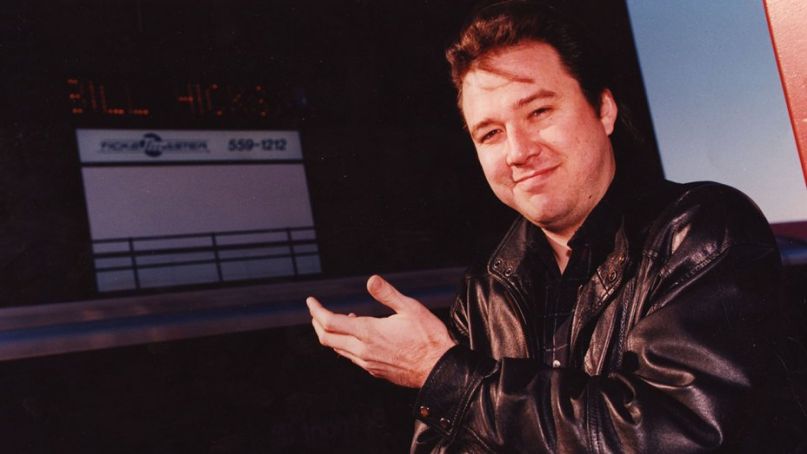 Richard Linklater’s favorite subjects tend to exist within the Texas state lines, whether they be spaced-out high schoolers, pseudo-philosophers, or convicted murderers. The same is true of the figure at the center of his next project, a film based on the life of late comedian Bill Hicks. Collider reports that Linklater has signed on to write and direct the movie for Focus Features.

Hicks came up in the Texas comedy scene, and Linklater was apparently a fan, his brother having gone to the same school as the comedian. Collider points to a YouTube clip of Linklater discussing Hicks, saying, “There’s not quite any others like him. They don’t speak in the same voice. You’d think people would take that torch and go with it, but it’s a rare combination of that kind of intelligence, mysticism, political, you know… his politics, his angle, it’s pretty unique.” He added, “I go through my life all the time… everything that’s going on in our culture, I always think, what would Bill Hicks be doing? You just miss him.”

Hicks died of pancreatic cancer in 1994 at the age of 32. In 2010, a documentary about the comedian, American: The Bill Hicks Story, was released.

Linklater’s next movie is an adaptation of Maria Semple’s novel Where’d You Go, Bernadette, which stars Cate Blanchett and Kristen Wiig and will open on March 22nd. He’s also developing a film with Robert Downey, Jr. about Dr. John Brinkley, the con man who claimed to cure male impotence with goat testicles.

See Hicks do his thing below: