It's the notoriously violent version's first appearance on a streaming service 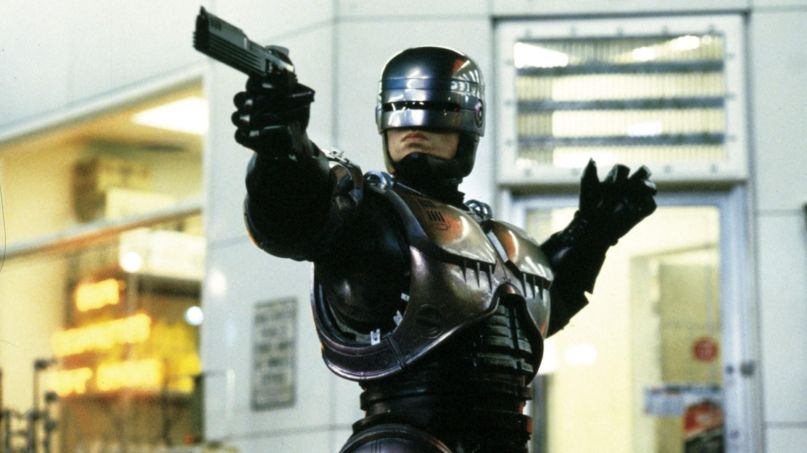 Paul Verhoeven’s Robocop sounds, on its surface, kind of silly, especially if you’re approaching it—like I did—through the lens of its cartoon or video game adaptations. Seeing Robocop for the first time was, for me, a watershed moment, a stomach-churning shock to my young, developing senses. The blood, the slime, the blood, the explosions, the blood, for Christ’s sake.

Of course, Verhoeven wanted that kind of reaction. He’s famously discussed on how the film was meant to be satirical in its level of gore, and that the cuts forced by the MPAA more or less made the movie’s kills more disturbing by dampening the humor of the excessiveness. Yes, that means there’s a much, much more violent version of the movie out there. It’s been previously made available on a few physical releases, and now, for the first time, it’s been made available on a streaming platform.

Subscribers of Amazon Prime can, right now, watch this version of the movie. As Paste points out, it’s not labeled NC-17 or X-rated or any such thing, but giddy Reddit threads can confirm that, yes, this is the notoriously unreleased version.

If you missed it, Neil Blomkamp will do his best to erase the taste of that 2014 Robocop remake with Robocop Returns, a direct sequel to the original that was conceived by Verhoeven’s screenwriters, Ed Neumeier and Michael Miner. Fingers crossed it’ll be just as bloody.