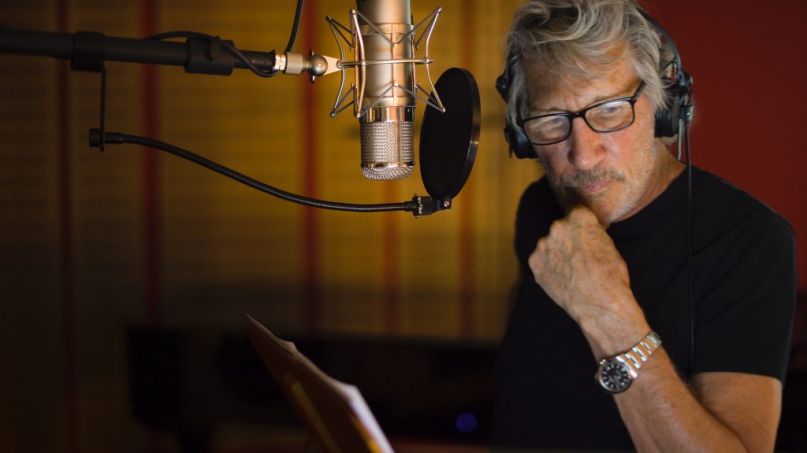 Due October 26th from Sony Classical Masterworks, Stravinsky’s The Soldier’s Tale is a new adaptation of the narration for Stravinsky’s 1918 theatrical work solely for orchestra, where Waters is set to narrate the story and voice all of its characters. Waters worked with seven musicians associated with the Bridgehampton Chamber Music Festival, forming an ensemble that sought to honor Stravinsky’s work while reinterpreting it for a new audience.

According to a press release, this project is but the latest in a string of forays into the world of high art for Waters. “Both here and in other works Waters certainly feels an affinity with this moment in the history of music whenever he has to decide how atonal to make his music. How radical should it be? And how is music related to the Classical and Romantic tradition? This is arguably the most important question that progressive music has to ask itself today.”

Waters’ choice of The Soldier’s Tale is serendipitous, give that “he has wanted for a long time to engage more deeply with the work of a composer whose weight and occasional inaccessibility may perhaps have much in common with” his own music.

Stravinsky’s The Soldier’s Tale is set for release October 26th via Sony Classical Masterworks. View the album art below.

Last year, Rogers released his first album of original material in 25 years with Is This the Life We Really Want?.