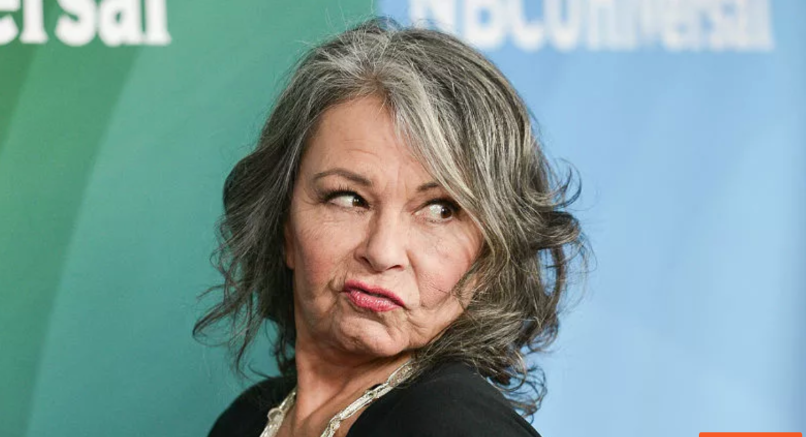 In a nod to the real-life actor’s Ambien usage, Roseanne Barr’s character meets her fate due to an opioid overdose in the series’ premiere. As Barr was fired months ago, she does not physically appear in the episode. Instead, the episode focuses on the aftermath of Roseanne’s tragic death as her family tries to make sense of life without their matriarch and attempt to move on with their lives.

The real-life Roseanne isn’t ready to move on, however. In a tweet sent following the episode’s airing, Roseanne proclaimed: “I AIN’T DEAD BITCHES”.

In a more expansive statement released by her spiritual teacher Rabbi Shmuley, Barr further lashed out at the way in which ABC treated her character’s demise. “That it was done through an opioid overdose lent an unnecessary grim and morbid dimension to an otherwise happy family show,” the statement read.

Barr also chided ABC for being “unwilling to look past a regrettable mistake, thereby denying the twin American values of both repentance and forgiveness,” adding, “The cancellation of Roseanne is an opportunity squandered due in equal parts to fear, hubris, and a refusal to forgive.”

Of course, Barr’s statement doesn’t mention the reason she was fired in the first place: a late-night tweet in which she referred to former Obama aide Valerie Jarrett as the offspring of the “Muslim Brotherhood & Planet of the Apes.” She later blamed the tweet on her usage of Ambien.