Ryan Coogler officially back to write and direct Black Panther 2

The deal was quietly made some time ago 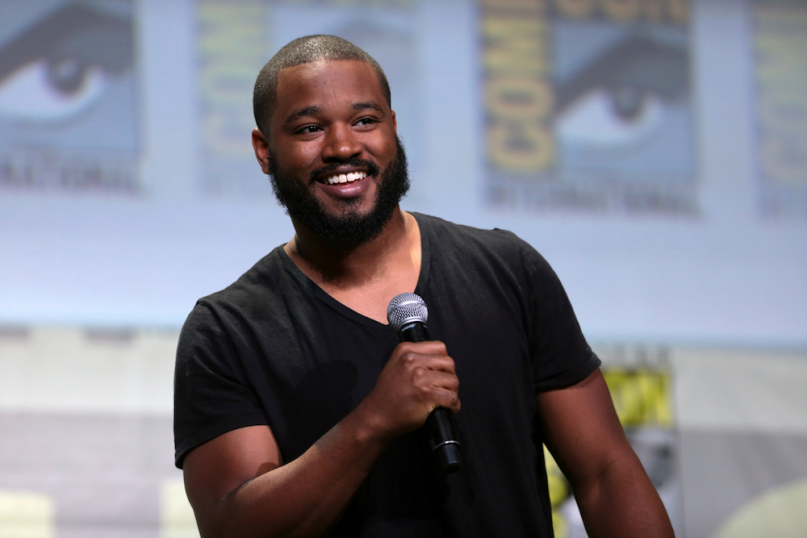 Just because something works doesn’t mean it can’t be improved. Considering the box office, critical, and cultural success of Black Panther, it was never in doubt that Disney would want to bring back writer/director Ryan Coogler for a sequel. Even so, despite the $1.3 billion worldwide take the film made, nothing was official. That seems to have changed, however, as The Hollywood Reporter has it that the studio and the filmmaker have indeed closed a deal for Black Panther 2.

The under-the-radar move apparently came some time ago, but it’s only now becoming public knowledge. Coogler’s team was apparently very measured in their approach to brokering the deal, with the filmmaker unwilling to simply sign on the dotted line as soon as Black Panther became a hit.

The plan is apparently for Coogler to begin writing his script next year with an eye on a late 2019 or early 2020 start of production. That said, Marvel has been uncharacteristically mum about their future film plans save for Captain Marvel, Avengers 4, Spider-Man: Far From Home, all of which are coming next year. That’s likely because Avengers: Infinity War ended with a bunch of ashy question marks and it will take the events of Avengers 4 to lay the groundwork for what’s next in the Marvel Cinematic Universe.

Black Panther starred Chadwick Boseman, Lupita Nyong’o, Danai Gurira, Martin Freeman, Daniel Kaluuya, Letitia Wright, Sterling K. Brown, Angela Bassett, and Winston Duke, all of whom are likely to return. The characters played by Michael B. Jordan, Forest Whitaker, and Andy Serkis all died in the movie, but hey, this is Wakanda we’re talking about; ya never know.