Taken from the soundtrack to Beautiful Boy, the indie drama starring Steve Carell and Timothée Chalamet 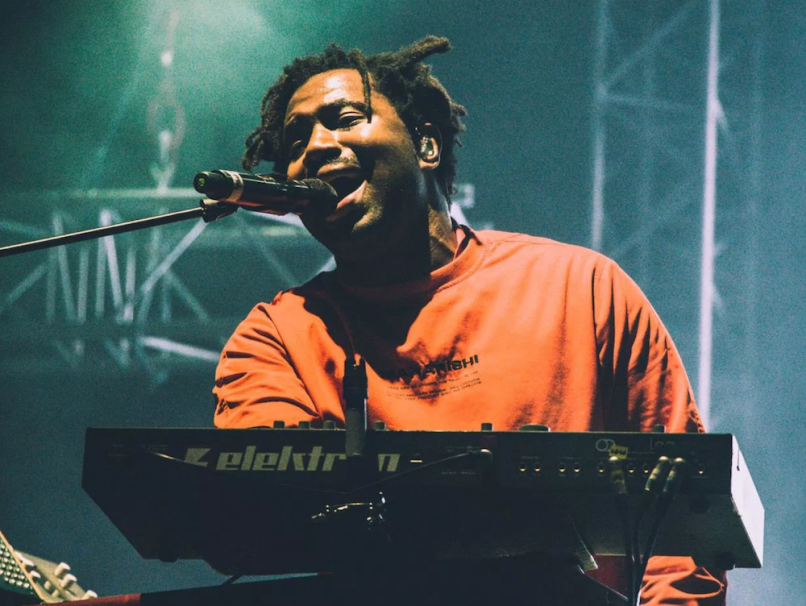 Sampha gave us one of the best albums of 2017 with Process. The UK crooner is back today with another gift in the form of a lovely piano ballad titled “Treasure”.

His first new song in over a year, it appears on the soundtrack for Beautiful Boy, the new father-son indie drama starring Steve Carell and Timothée Chalamet. Directed by Felix van Groeningen, the film adapts Nic Sheff’s memoir of the same name into an awards-season tearjerker, telling Sheff’s (played by Chalamet) true-life story of meth addiction and all the ways in which his father David (Carell) tries to save him.

“I wrote ‘Treasure’ after seeing the film for the first time,” Sampha explained in a press statement. “Nic and David’s story, and the dynamic between them, really resonated with me on an emotional level and ‘Treasure’ is my response, filtered through the lens of my own experiences. I feel honoured to be asked to contribute something to a film as authentic and important as this.”

The track was written and produced by Sampha himself, with recording sessions taking place in London just this past August. It can be heard during the end credits of Beautiful Boy, which opens in theaters today.

Check out a stream of “Treasure” below, followed by a short video of Sampha performing the song.

Revisit a trailer for Beautiful Boy.