In support of her upcoming album, Remind Me Tomorrow 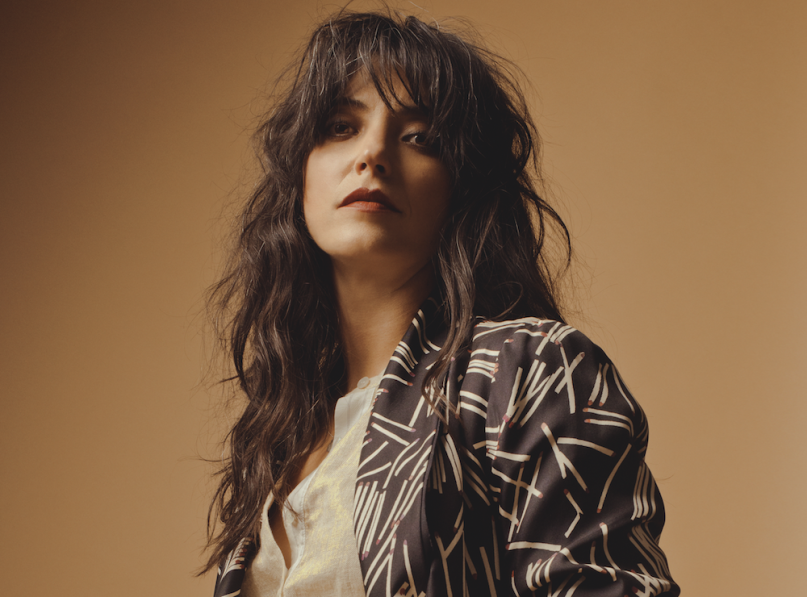 Kicking off on February 2nd at Washington, DC’s legendary 9:30 Club, the tour will whisk Van Etten through sets at New York City’s Beacon Theater, the Ace Hotel in Los Angeles, and San Francisco’s The Fillmore in San Francisco. Come March, she’ll burn through Europe and the U.K. She’ll be joined by rising U.K. songwriter Nilüfer Yanya for the North American leg, and comedian Fred Armisen will appear at her New York City gig.

Van Etten’s played several high-profile gigs this month—including sets at Red Rocks and the Treasure Island Music Festival—previewing her new material. “Based on her set alone, Remind Me Tomorrow is now easily one of the most anticipated records of 2019,” we wrote of her recent ACL performance.

See her full list of dates and revisit her lead single, “Comeback Kid”, below