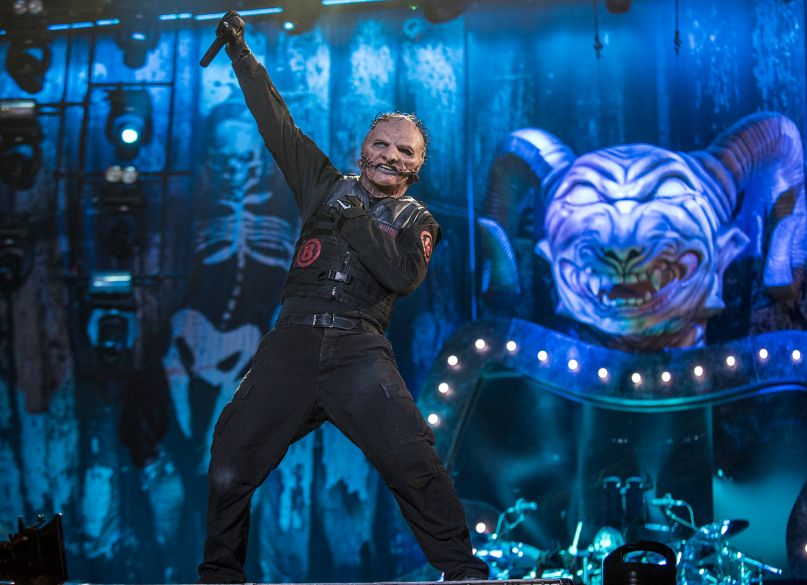 Slipknot are promising a new album and new masks in 2019, and now they’re touring itinerary is beginning to take shape. The masked marauders have just announced dates for a 2019 tour of Europe.

The band’s early summer European trek is mostly made up of festival appearances, with a few headlining gigs mixed in. The jaunt begins at Rockfest in Finland in early June and runs through the VOA Heavy Rock Fest in Portugal in early July. Dates are listed below, and you can grab tickets here.


In recent weeks, frontman Corey Taylor has been offering some insight into the next Slipknot album, remarking that the effort will be “our most ambitious, our most experimental” disc yet, and that the LP will contain one of the band’s heaviest songs yet.

In addition to the European tour, Slipknot recently announced that they will be headlining the Iowa State Fair in their hometown of Des Moines on August 10th.