"I'm gonna drive from my house directly to the stage," says Clown 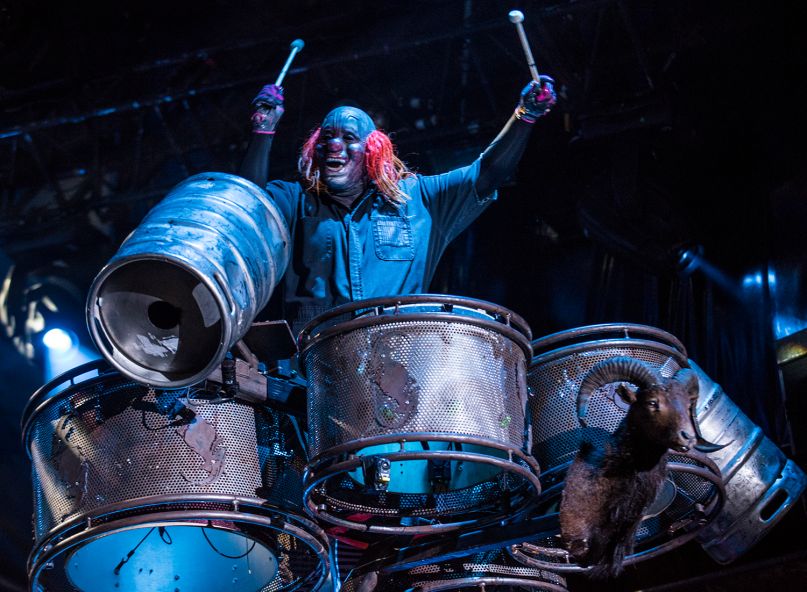 Corey Taylor has stated multiple times that 2019 will be dedicated to Slipknot, and now, the band has announced their first show of 2019.

The show will take place on Aug. 10 at the Iowa State Fair in Slipknot’s hometown of Des Moines. The gig will mark the first time Slipknot has ever performed at the fair.

“I’m gonna drive from my house directly to the stage just like I do when I come to the fair,” Slipknot percussionist Shawn “Clown” Crahan said in an interview with the Des Moines Register. “It makes no sense why we haven’t played here.”

He added, “It’s not only work and commerce; there’s a lot of spirituality here for me, it’s gonna be a really good time to play the fair and walk out and enjoy the fair.”

As for new Slipknot music, Taylor recently told Metal Hammer that the new tunes are, “us at our most ambitious, our most experimental, also us doing what we f—ing do best, which is basically when everybody things they’ve got us figured out, we just smack them in the face with everything we’ve got.”

The masked metallers are also planning a new album and world tour for 2019, plus a celebration of the 20th anniversary of their 1999 self-titled debut album.