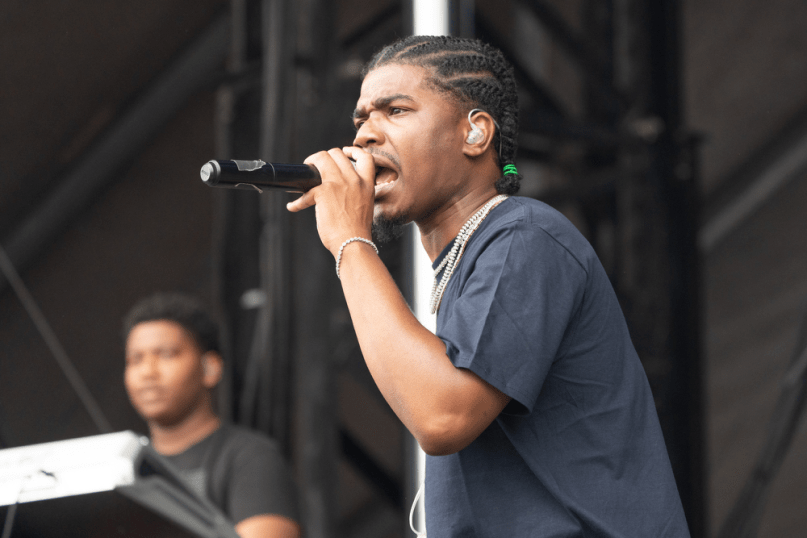 Back in July, Smino dropped a two-song single and promised that more material would soon be on the way in the form of a new project. Now, it appears that project will be here next Thursday, November 8th. Update: The album is titled, Noir, and arrives on the 8th. Get more info here.

The St. Louis-born rapper revealed the release date via a series of video clips posted to Instagram. In them, he can be seen in the studio rapping a new, previously unreleased song tentatively titled, “Great Mind”.

It’s unclear whether the teased project is simply the song itself, a mixtape, or a full-length album. But the Instagram location is labeled “Sophomore,” so it’s likely we’ll be receiving something related to his second album, the follow-up to Smino’s excellent 2017 debut, blkswn. Further adding fuel to the fire, one of the lyrics in “Great Mind” reads: “I said okay, fuck it November I’m droppin’ on the 8th like a Tre 5, Smino noir.” Genius, as well as a number of redditors, speculates this sophomore LP will be called Smino Noir.

Check out the Instagram teasers below and start to get hyped.

Revisit his two-song single from the summer: