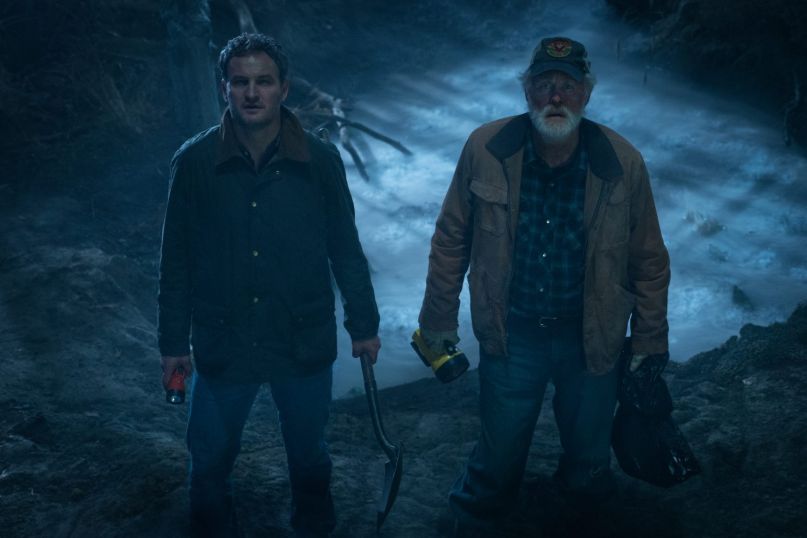 We’re still months away from the April 5th release of Dennis Widmyer and Kevin Kölsch’s reimagining of Stephen King’s terrifying 1983 novel, Pet Sematary. But it’s October, a season of horror movies, which is why it only makes sense that Paramount would start revving up the hype machine for their forthcoming, surefire blockbuster.

Last week, we got our first look at the movie with all sorts of photos, and now we have the first official poster. It’s a simple and effective teaser that looks strikingly similar to King’s latest novel The Outsider, at least aesthetically. Fans should not only recognize the infamous tagline, but also the title’s font that pays homage to the original first edition.

Take a look below and stay tuned tomorrow for the first trailer:

Subscribe to The Losers’ Club, our weekly Stephen King podcast that celebrates the author’s entire bibliography in chronological order. Currently, they’re spending the next two months in Derry, reading through It.