Post Malone and Swae Lee link up on “Sunflower”: Stream

Taken from the soundtrack of Marvel's new animated film, Spider-Man: Into the Spider-Verse. 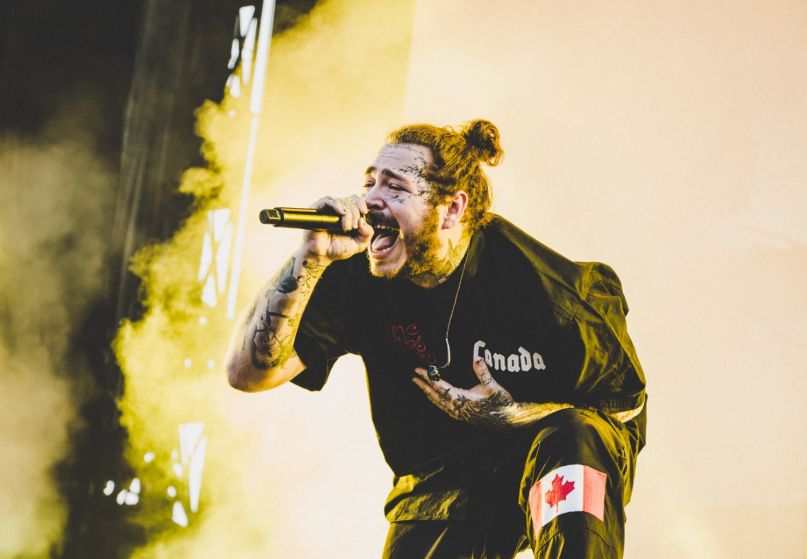 Post Malone has teamed up with Rae Sremmurd’s Swae Lee for a new track called “Sunflower”, which appears on the soundtrack to Marvel’s new animated film, Spider-Man: Into the Spider-Verse.

Earlier this year, Post Malone dropped his sophomore album, beerbongs & bentleys. Since then, he’s cheated death, nailed down his feature film debut, and went undercover as a record store clerk. Perhaps it’s understandable then why the Grammys don’t consider him a candidate for Best New Artist.

As for Swae Lee, he and Slim Jxmmi dropped Rae Sreummrd’s triple LP, SR3MM, back in May.