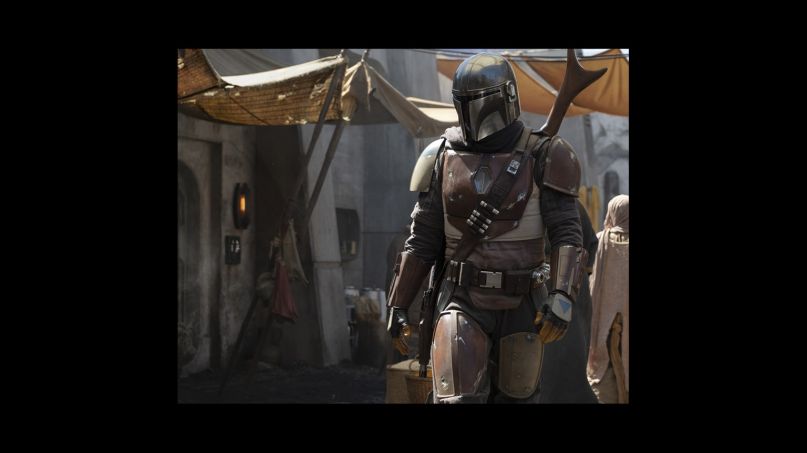 The Mandalorian, photo via Lucasfilm

Yesterday, it was announced that Disney and Lucasfilm would be shifting their efforts away from standalone Star Wars movies and towards a live-action TV series from director (and Marvel vet) Jon Favreau. Called The Mandalorian, the series will debut on Disney’s forthcoming streaming service in late 2019.

The Mandalorian, which is set after the fall of the Empire and before the emergence of the First Order, will follow “a lone gunfighter in the outer reaches of the galaxy far from the authority of the New Republic” who may or may not remind us quite a bit of Boba Fett. It will also feature an incredible slew of talent behind-the-scenes.

StarWars.com reported today that production has begun on the series, and among those listed as directors is Kiwi filmmaker Taika Waititi, who recently helmed the hilarious Thor: Ragnarok, not to mention cult hits like What We Do In the Shadows and Hunt For The Wilderpeople. Also of note is Dave Filoni—a key creative force in The Clone Wars and Rebels animated series—who will helm the pilot, as well as Rick Famuyiwa (Dope), Deborah Chow (Jessica Jones), and actress Bryce Dallas Howard, who’s cut her teeth on several short films. For his part, Favreau will write the entire series and executive produce.

The above photo, included with the announcement, appears to be our first look at the series.

Before we get too excited, let us remember these Taika tweets from last year.

I'd be fired within a week.

Make sure to subscribe to our Star Wars podcast, State of the Empire, where we recently discussed Mandalorians as a possible subject for Favreau.