R.I.P. Hardy Fox, co-founder and chief composer of The Residents has died

The influential collective's longtime leader had been battling brain cancer 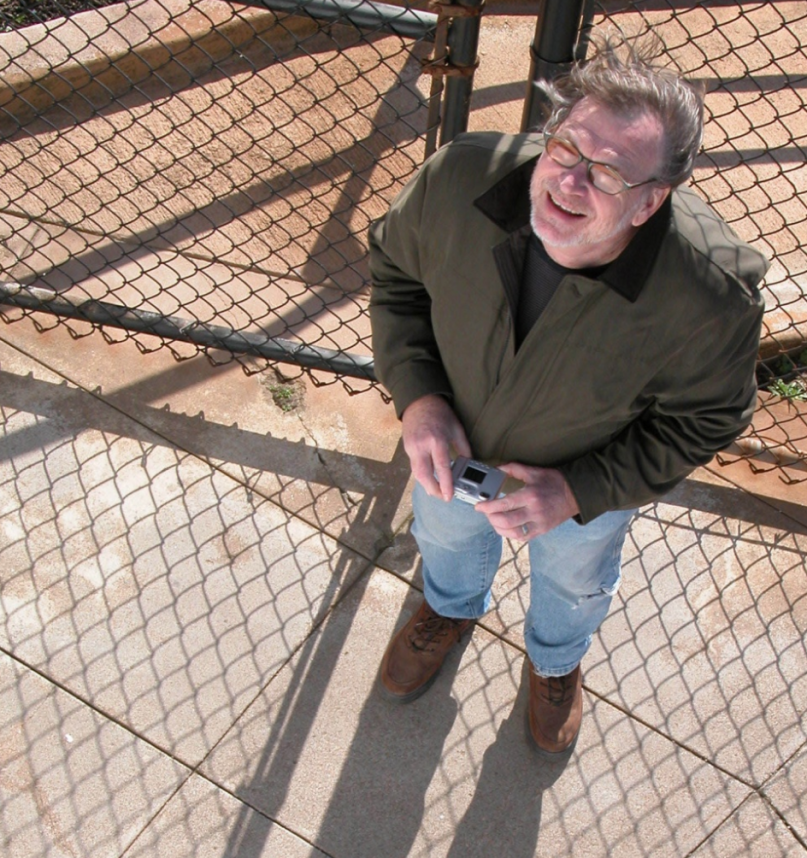 Hardy Fox of The Residents

Hardy Fox, co-founder and chief composer of the influential art collective The Residents, has died.

Fox had been battling brain cancer, according to a statement posted to his personal website. He was 73 years old.

A separate statement posted to The Residents’ website memorializes Fox thusly:  “As the group’s producer, engineer, as well as collaborator on much of their material, Fox’s influence on The Residents was indelible; despite any formal training, his musicality was nevertheless unique, highly refined and prolific. Blessed with a vital sense of aesthetics, a keen ear, and an exquisite love of the absurd, Hardy’s smiling face was a constant source of joy to those around him. He will be missed.”

The Residents have operated under anonymity since their formation in 1969. Fox retired from the band in 2015 and subsequently revealed himself to be the band’s co-founder and chief composer. Under his leadership, The Residents released over 60 records, ranging from avant-garde deconstructions of popular music, to surrealistic conceptual pieces, to more accessible commercial releases. The band is also known for is theatrical live shows during which the band’s members perform while wearing eyeball helmets and top hats.

In addition to his work with The Residents, Fox recorded as a solo artist under various names including Charles Bobuck, Combo de Mechanico, Sonido de la Noche, Chuck, and TAR, among others.