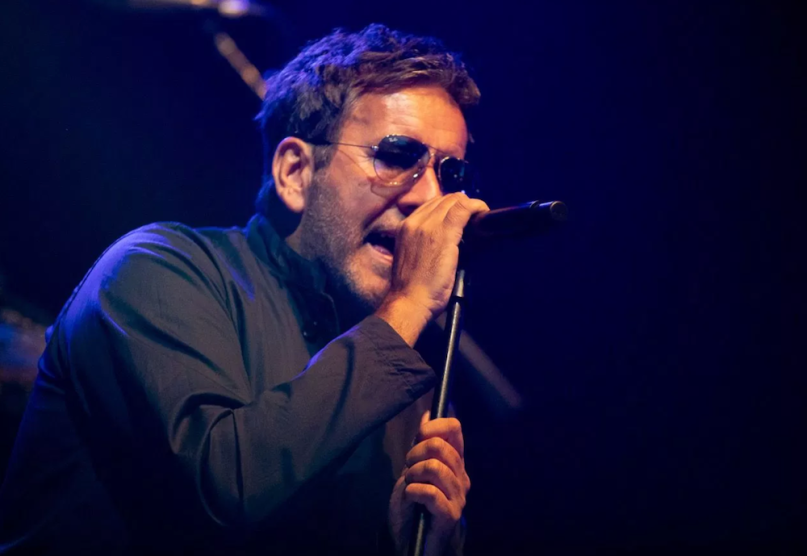 Encore also marks the return of original lead vocalist Terry Hall, who entered the studio with the band for the first time since 1981’s classic “Ghost Town”. Founding members Lynval Golding and Horace Panter are also back, with drummer Kenrick Rowe and Ocean Colour Scene guitarist Steve Cradock rounding out the lineup.

Hall, Golding, and Panter produced the 10-track effort alongside touring keyboardist Nikolaj Torp Larsen. While eight of the songs are originals, two are covers: an opening rendition of The Equals’ “Black Skinned Blue-Eyed Boys” and a take on The Valentines’ “Blam Blam Fever”. The CD edition of Encore also includes a live album called The Best of The Specials Live.

Fans will also have the chance to catch the band perform live on an 2019 UK tour, the dates of which will be revealed tomorrow, October 30th. Those who pre-order the record by Noon today will get access to pre-sale tickets for the shows.

Find the Encore tracklist and artwork below.