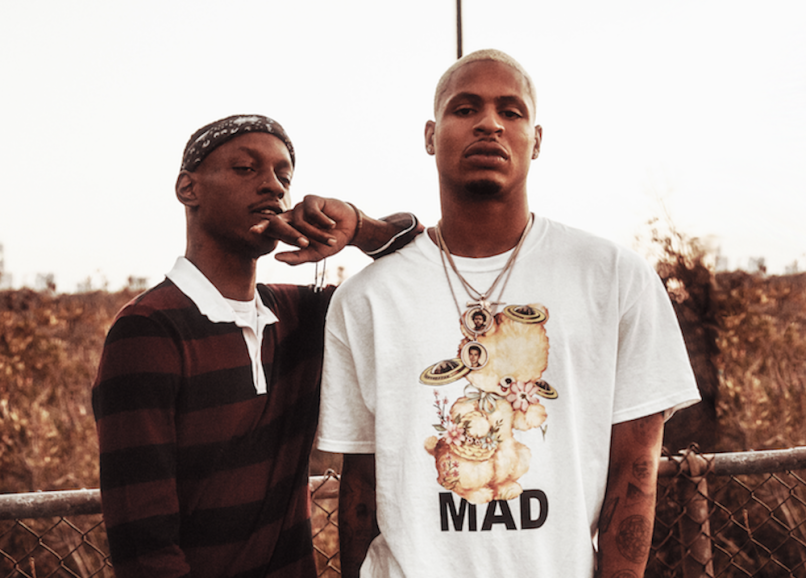 East Coast’s Beast Coast collective has given us elite rap talent like Joey Bada$$ and Flatbush Zombies. The group also boasts New York’s own The Underchievers, comprised of MCs Issa Gold and AK the Savior. The duo is currently prepping to release a new album dubbed After the Rain on November 2nd.

Due out through Slang Music, the forthcoming effort is their fourth full-length to date following 2017’s Renaissance. It was produced in its entirety by fellow Brooklynites and Grammy-winning outfit Brasstracks.

Although it comes less than two years after its predecessor, the new album is said to highlight a different sound from The Underachievers — one that puts an emphasis on melodic arrangements. “We knew we wanted melody and we wanted more fun lyrics,” Issa Gold noted in a statement. “Easier, digestible lyrics.”

To tease After the Rain, The Underachievers have let loose “Seven Letters”, a lead single that inspires listeners to push through whatever personal struggles stand in their way. A little bit of the West Coast makes its way into the track, courtesy of rising Los Angeles musician KingJet, who hops on the chorus.

Check it out below via its official music video. Directed by Camden Marco for Lean House Media, it’s said to draw inspiration from renowned director Wes Anderson and his Royal Tenenbaums film.

A run of tour dates in support of After the Rain is currently in the works.