The song raises awareness for Greenpeace's Protect The Antarctic campaign 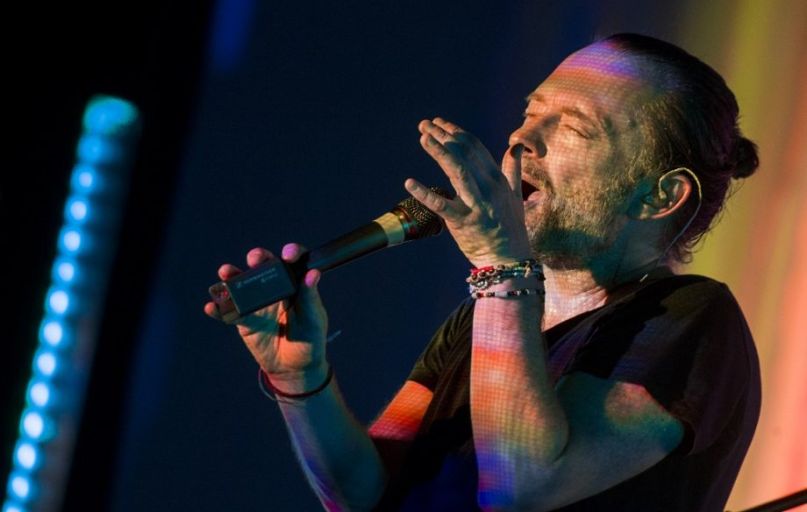 Thom Yorke, frontman for Radiohead, is using his talents for good – supporting environmental activism with a new solo track, “Hands Off the Antarctic”, and an accompanying music video.

The song and video are coming out in support of a new campaign by Greenpeace to set up a vast Antarctic ocean sanctuary. The video itself, a stark black-and-white showcase of the environment and wildlife of the region, is culled from Greenpeace’s own footage taken during a three-month research expedition early in 2018.

According to a statement from Yorke, “There are some places on this planet that are meant to stay raw and wild and not destroyed by humanity’s footprint. This track is about stopping the relentless march of those heavy footsteps. The Antarctic is a true wilderness and what happens there affects us all. That’s why we should protect it.”

This sentiment is matched by Frida Bengtsson of Greenpeace’s Protect The Antarctic Campaign, who notes that “The Antarctic doesn’t have a voice but we are a movement of two million people and we do. We’ve seen around the world what happens when we don’t put areas off-limits to human activity. This vast wilderness is more fragile than we might think and plays an important role for the planet’s climate and ocean systems.”

Later this month, the Antarctic Ocean Commission will meet in Tasmania to discuss the proposed site, which would offer sanctuary to many species that live in the area, including whales, penguins and seals.

Watch the music video for “Hands Off the Antarctic” below.

Next week, Yorke will make his film scoring debut in Luca Guadagnino’s Suspiria.