"Ticketmaster hasn’t wanted to rid itself of scalpers because, as it turns out, they have been working with them" 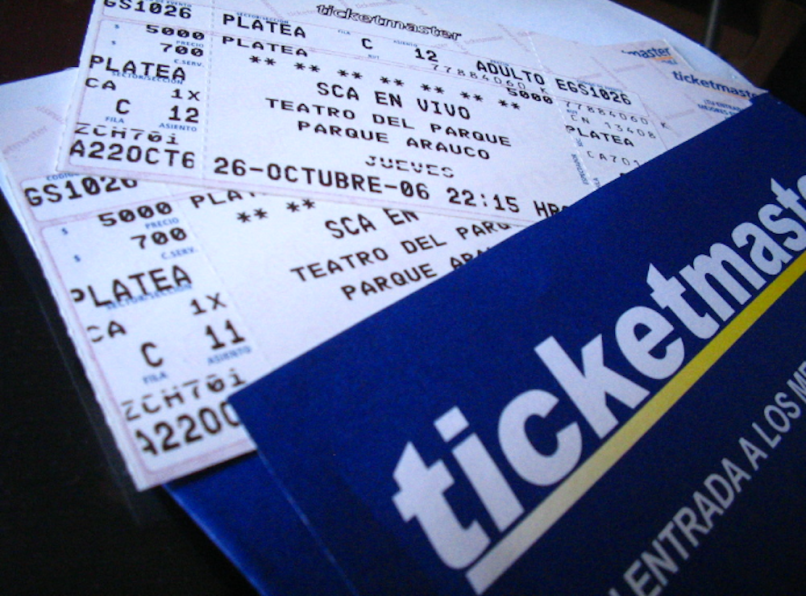 In a damning report last month, CBC and the Toronto Star uncovered evidence that Ticketmaster has been secretly operating its own ticket scalping program. Not surprisingly, disgruntled customers are now looking to take the ticketing platform to court with a class action lawsuit, according to The Hollywood Reporter.

For their joint investigative report, the Canadian news outlets each sent journalists posing as scalpers to the Ticket Summit industry conference held in Las Vegas back in July. It was there that they were allegedly approached by Ticketmaster and informed of the company’s seedy reselling scheme.

The purported scam sees scalpers purchasing tickets from Ticketmaster, then reselling them at a higher price on Ticketmaster’s own secondary market platform TradeDesk. Under this scenario, Ticketmaster successfully inflates ticket prices and successfully profits not once, but twice — first on the fees of the initial ticket sale to scalpers, then on the fees captured during the pricier resale transactions made on TradeDesk.

To make matters worse, not only is Ticketmaster — a subsidiary of Live Nation — actively bringing scalpers into its program, but the company is turning a blind eye to actions that explicitly violate the company’s own terms of service. The Toronto Star found that scalpers face little to no consequences when it comes to the ticket buying process, such as when they initially purchase beyond the stated ticket limit.

“Have you ever wondered why Ticketmaster has been unable to rid itself of the scalpers who purchase mass quantities of concert or sports tickets from its website and then resell them for much more minutes later?” states the class action lawsuit, filed by lead plaintiff Allen Lee. “The answer: Ticketmaster hasn’t wanted to rid itself of scalpers because, as it turns out, they have been working with them.”

“But now it has been caught secretly permitting, facilitating and actively encouraging the sale of tickets by scalpers on the secondary market using its TradeDesk platform — all for a second cut on those sales,” continued the complaint. Officially the suit against Ticketmaster and Live Nation is for unfair business practices and unjust enrichment.

In a statement released following CBC and the Toronto Star’s report, Ticketmaster denied engaging in such practices and said it would be launching “an internal review of our professional reseller accounts and employee practices to ensure that our policies are being upheld by all stakeholders.”

In 2016, Ticketmaster doled out millions of dollars of free tickets as part of a class action settlement over its excessive and misleading processing fees.