Plus, a round of fall and winter US tour dates to support the record 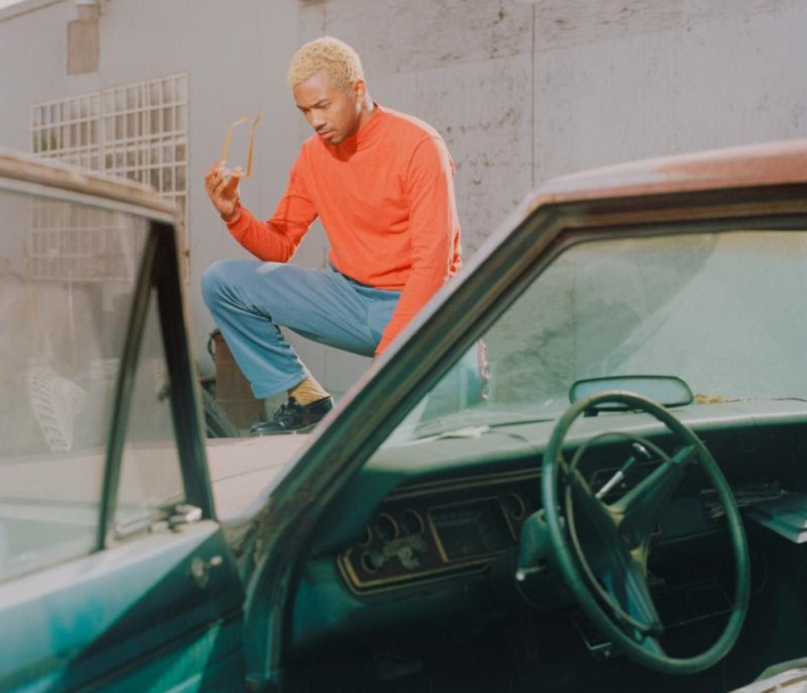 Back in the summer, Toro Y Moi revealed plans to return to the road this fall for what he dubbed, the “Outer Peace Tour”. Speculation was that the tour’s name was a tease for a forthcoming album, and today that hunch has proven true. Toro Y Moi has announced Outer Peace will be released January 18th, 2019 via Carpark Records.

The follow-up to last year’s Boo Boo, Outer Peace features appearances by indie pop duo Wet, producer ABRA, and electronic artist Instupendo. The 10-track LP came together after Toro Y Moi mastermind Chaz Bear returned to his Bay Area home after spending a year in Portland, Oregon. Reverting back to city life after living in a nature-rich locale awakened Bear to how stifling mass culture can be. “This record is a response to how disposable culture has become and how it affects creativity,” he said in a press release. “While listening, you might pay attention or ignore — either way that’s ok, this is music for a creative mind.”

As a first listen to this “music for a creative mind,” Toro has shared the video for lead single “Freelance”. The funky track comes with a video directed by Toro’s frequent collaborator Harry Israelson. Take a look at the clip, which exists “in the same world as the album’s cover art,” as a press release puts it, below.