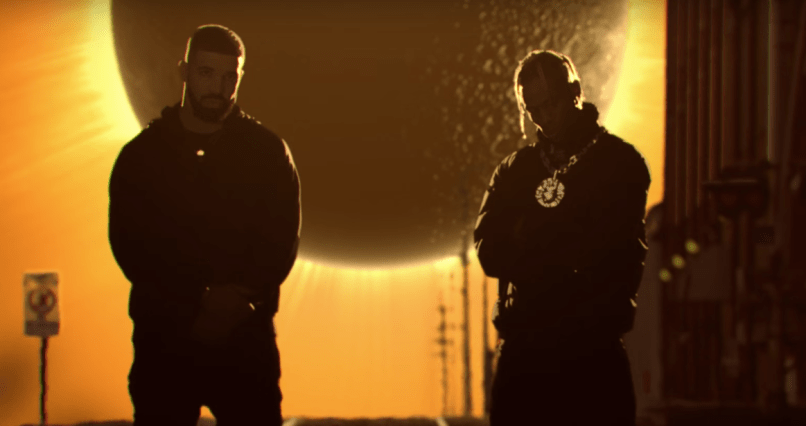 Travis Scott has revealed the video for “Sicko Mode”, his standout Drake collaboration appearing on his latest album, ASTROWORLD. Director Dave Meyers turns Scott’s hometown of Houston into a psychedelic wonderland, wherein Scott can be found trotting around on horseback, serenading half-naked women by the train tracks, and moonlighting as a math teacher. All the while, a girl twerks in Drake’s eyeball; later, Drizzy’s face literally cracks into pieces. Needless to say, there’s a lot going on here. Watch it for yourself below.

In support of ASTROWORLD, Scott will embark on “The Wish You Were Here Tour” beginning next month.