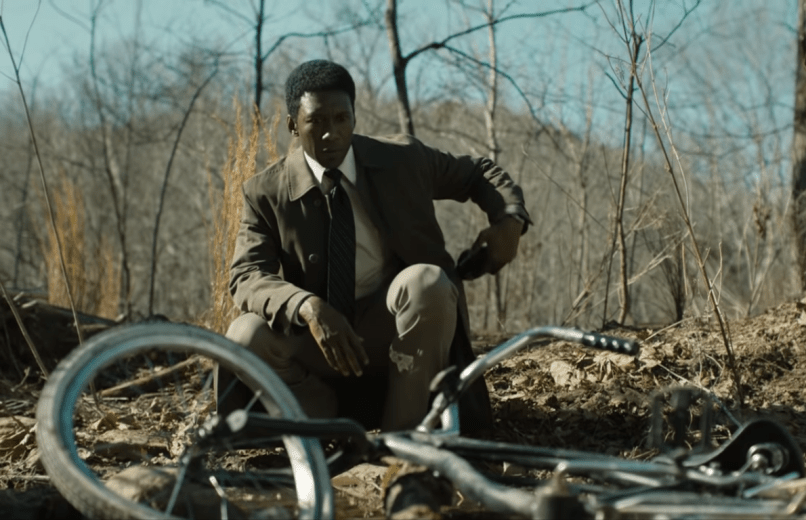 True Detective’s third season got a compelling teaser trailer in August, and today Variety reveals that the highly anticipated HBO series will premiere on January 13th.

Across eight episodes, Nic Pizzolatto’s story will follow Wayne Hays (Mahershala Ali) across three different time periods as he digs deep into “a macabre crime in the heart of the Ozarks.” Co-stars include Stephen Dorff, as an Arkansas State investigator and Carmen Ejogo as a schoolteacher with a connection to the two missing children.

Revisit the teaser trailer below.