Following the release of his fourth studio album, Caer 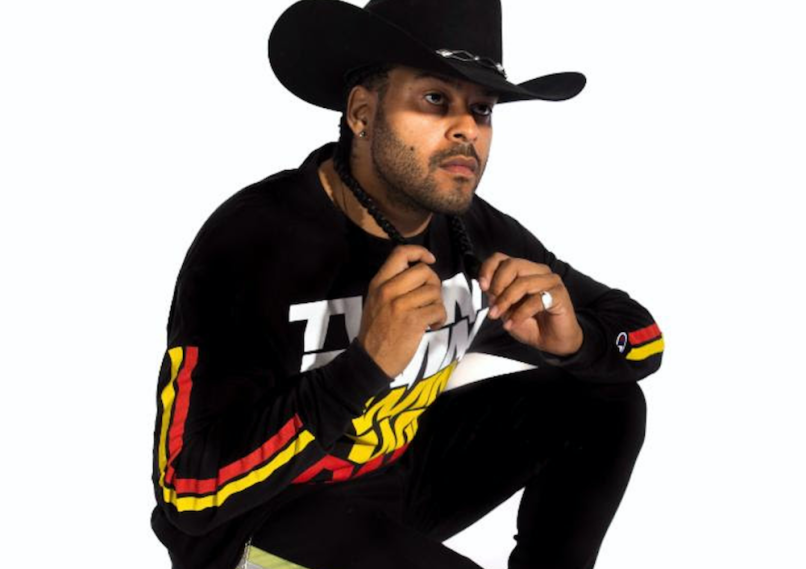 George Lewis Jr., aka Twin Shadow, released his fourth studio album, Caer, this past spring. The record served as the follow-up to 2015’s Eclipse and featured collaborations with HAIM and Rainsford. Now, less than six months later, Lewis has returned with an all-new, one-off song.

Dubbed “Hollow Days”, it’s a vibrant, sensuous song in which Lewis digs into his Dominican roots by channeling elements of Bachata music as well as country music themes. “Growing up in a house with a Dominican mother the house was filled with the sounds of Latin music, specifically Bachata and Merengue,” Lewis explained in a press statement. “It is a genre of music I’ve wanted to explore since my parents moved back to Santo Domingo 8 years ago.”

“Their return to my birthplace has given me an opportunity to feel more connected to the island by visiting between recording in Los Angeles,” he continued. “In blending what I’ve been doing with songwriting as Twin Shadow and the rhythms of these genres I hope to intensify the bond I have with a place I hope to one day again call home.”

Below, take a listen to “Hollow Days”, which was co-produced by Wynne Bennett (Janelle Monáe).