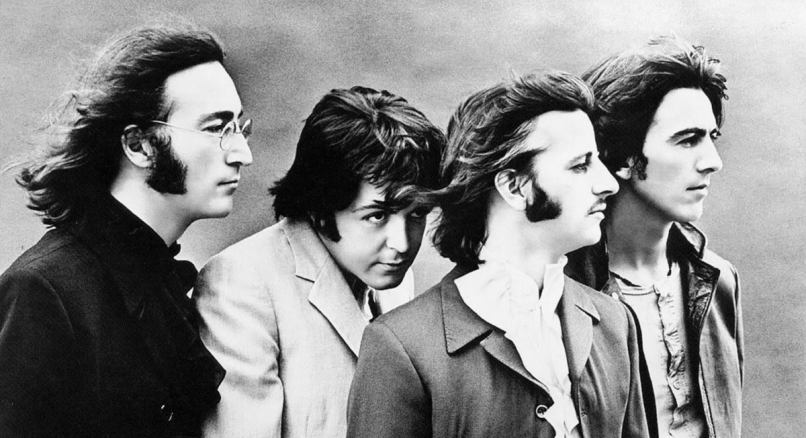 The Beatles - The White Album era

Editor’s Note: This article originally ran in 2018. We’re resharing this week as The White Album turns 52.

Up until 1968, The Beatles’ success largely derived from their cooperation and cohesion as a band unit. They had honed their rock and roll chops in Hamburg to become a tight live act, both in concert and when recording backing tracks. John Lennon and Paul McCartney combined a healthy rivalry with a willingness to improve each other’s work, becoming the most successful songwriting duo of all time. And the band’s members played off each other’s creativity in the studio, displaying open-mindedness toward any one member’s ideas or projects (George Harrison’s devotion to the sitar, McCartney’s psychedelic Pepper’s concept) and folding their individual contributions together in innovative studio sessions.

The Beatles contains comparatively little of that teamwork. When it came time to record all the songs the band had written in India, the sessions were marred by discord, infighting, and creative differences. Only 16 of the White Album’s 30 tracks feature all four Beatles, and at one point, the atmosphere became so toxic that Ringo Starr left the band for two weeks. (The other three Beatles filled in on drums to record “Back in the U.S.S.R.” and “Dear Prudence”.)

And yet The Beatles, with its sprawling track list and wild sonic variations, contains countless sublime moments. It’s the record where Harrison proved himself to be Lennon and McCartney’s songwriting equal. It’s the record where The Beatles explored genres from their traditional rock, blues, and folk wheelhouse to old-time Hollywood, musique concréte, and whatever the hell “Wild Honey Pie” is. It’s the record where each individual Beatle’s impact on the group is crystal clear. But most importantly, it contains a ton of great songs that countless other recording artists have been moved to perform. Here are 10 of the best such covers.