Despite his widow revealing that he drowned, mystery surrounds the musician's death 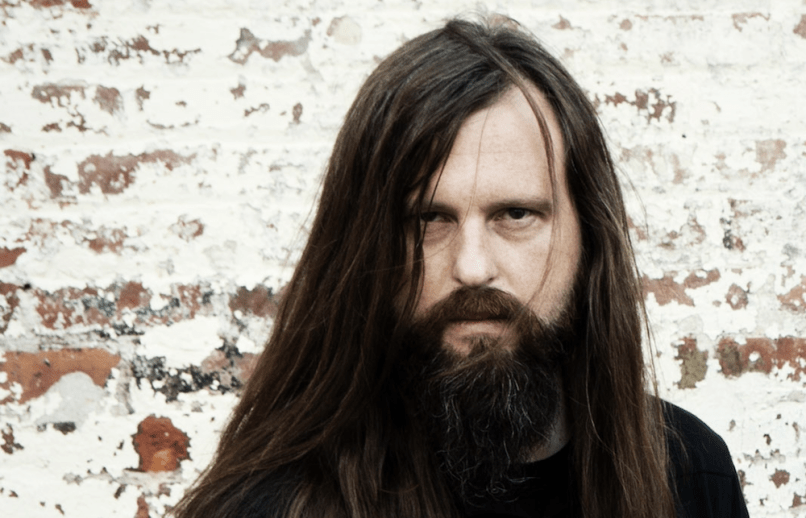 Despite Oli Herbert’s widow recently revealing that the All That Remains guitarist’s death was ruled a drowning, and that he had anti-depressants in his system, authorities in Connecticut are still investigating the death as suspicious, according to the Hartford Courant.

While most drownings are ruled homicide, suicide or accident, Herbert’s manner of death has been called “undetermined” by the medical examiner’s office. The newspaper reports that, according to Chief Medical Examiner Dr. James Gill, unless new information develops, Herbert’s case will remain undetermined.

Furthermore, the Eastern District Major Crime Squad, which is investigating the death, is currently treating it as suspicious.

Herbert’s body was found on October 16th in Hydeville Pond near the couple’s home in Stafford Springs, Connecticut. Investigators are trying to piece together the last 24 hours of his life. Some of Herbert’s friends have even put together a Facebook page titled “Justice for Oli Herbert.”

As previously reported, Oli’s widow Beth posted a message on his cause of death on his Facebook page this past weekend. It has since been taken down, but it read as follows:

“Good morning everyone this is Beth. And indeed it IS a good morning; Toxicology results are back as is the official cause of my husband’s death!

Cause of death- Drowning

Toxicology- Oli was apparently self-treating for manic-depression that has run in his family for several generations. Anti-depressants were found in his system, as well as a sleep aid. The psych meds found in his system were the same ones that a close relative has been prescribed for a long time, so he knew what to hunt down for the ‘treatment’. Seeing how he was not going (and WOULDN’T GO) to a doctor to get diagnosed with the issue and was not being prescribed the medications and monitored on them, it explains his occasional erratic behavior here at home.

As far as why the memorial was cancelled; concern for my personal safety and home due to numerous threats to both is the reason.

If anybody knows where Oli was getting the psych meds, please call CT State Police, Troop C in Tolland, CT.”

All That Remains released their new album, Victim of the New Disease, last week. The band has tapped Jason Richardson to fill in on guitar for their upcoming tour dates. In a recent radio interview with WRIF, singer Phil Labonte said of Herbert’s death, “I was shocked. He was 44 years old, and he wasn’t really a big partier. He would go hang out with people and stuff, but he didn’t really do a lot of drinking. … He didn’t do drugs, he didn’t really drink a lot.”