A reflective visual in support of Sweetener 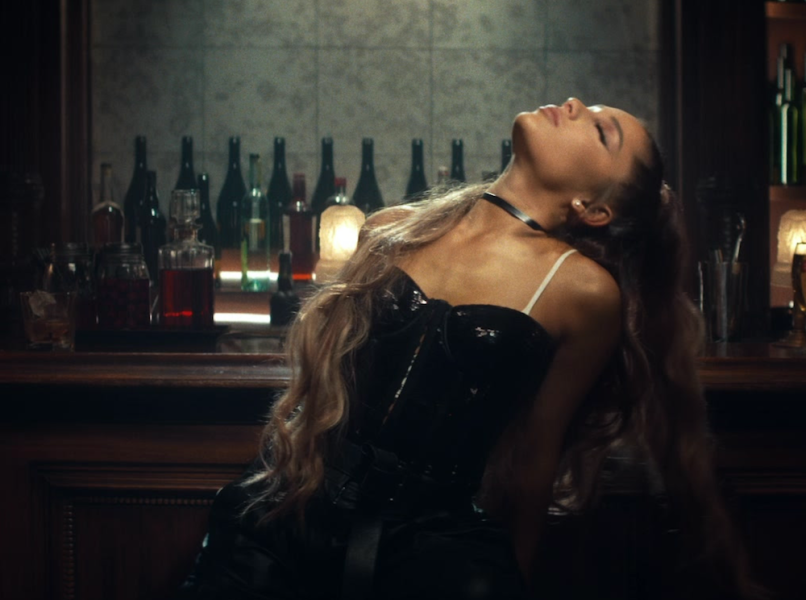 Earlier this morning, Ariana Grande stopped by Ellen to perform her new track “thank u, next” for the first time. She’s back just a few hours later with a music video for her hit Sweetener single “breathin”.

Directed by Hannah Lux Davis, the visual follows Grande as she struggles to tame her anxieties. The pop singer can be seen daydreaming, her head in the clouds (“time goes by and I can’t control my mind”), as well as frequenting bars (“people tell me to medicate”).


Grande talked about her mental health, a clear theme of “breathin”, during her recent BBC TV special. “I almost feel guilty that I have it [anxiety] because it’s just in your head and it’s just so crazy how powerful it is,” she said. “You have ups and downs and sometimes you’ll go weeks at a time where you will be crushing it and there will be no anxiety… and then something will happen that can trigger it and then you have a couple of down days.”

Watch the “breathin” video below. A previous clip for the song put the spotlight on Grande’s pet teacup pig, Piggy Smallz.

Grande is set to embark on a world tour behind Sweetener beginning March 2019. Tickets can be purchased here.