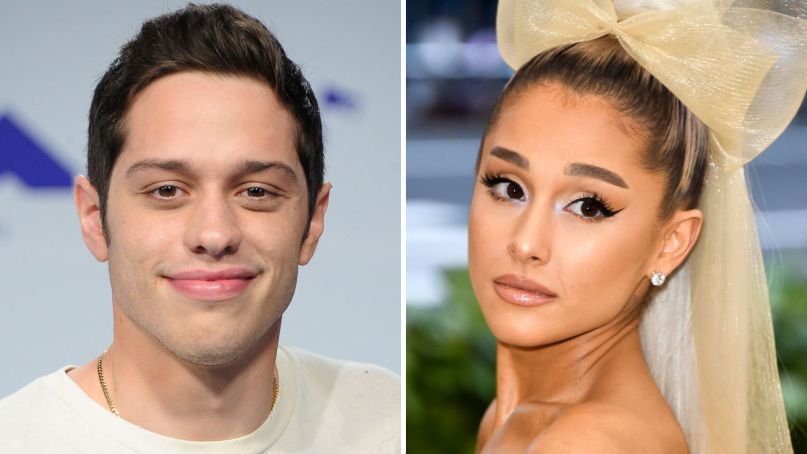 Ariana Grande and Pete Davidson’s breakup may not have been amicable as we thought.

Last month, the couple ended their brief five-month engagement. At the time it was reportedly that “it simply was not the right time for their relationship to take off. We’re told the two still have love for each other, but things are over romantically.”

This evening, however, Grande threw some serious shade in Davidson’s direction, seemingly in response to a joke Davidson made about their relationship. In a promo for this weekend’s episode of Saturday Night Live, Davidson jokingly proposed to musical guest Maggie Rogers. After Rogers declined, Davidson looked into the camera and quipped, “0 for 3.”

In response, Grande subtweeted Davidson, writing, “For somebody who claims to hate relevancy u sure love clinging to it huh.” In a subsequent tweet, she added, “thank u, next.” Grande then shared another tweet which directly referenced the promo.

This weekend’s episode of SNL should be fun.