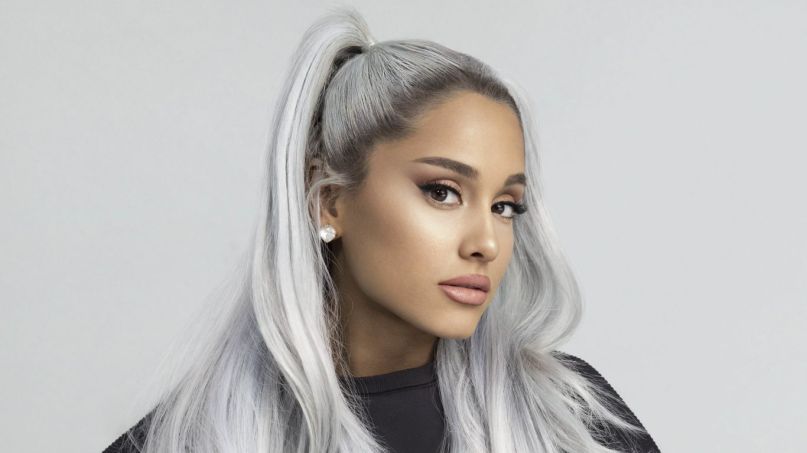 Ariana Grande is just two months removed from the release of latest solo album, Sweetener, but the pop singer is already prepping a follow-up.

Over a series of tweets on Saturday, Grande revealed her fifth album will be titled, Thank U, Next.


She previously tweeted that phrase after railing against her ex-fiancé, Pete Davidson, after he cracked a joke about their relationship in an SNL promo. However, Grande said her forthcoming album is “no drags…. no shade….. jus love, gratitude, acceptance, honesty, forgiveness … and growth.”

“A track about empowerment?” one fan asked, to which Grande responded, “exactly …. a new chapter. gratitude, growth, embracing our path bumps n all … thank u, next.”

Grande said the album’s title track will be released prior to the album itself. Update: You can stream “Thank U, Next” below. She also revealed that the album will contain no features.

Grande did not provide a timetable for the album’s release. Last week, she announced an extensive world tour in support of Sweetener, which is scheduled to launch in March 2019. You can get tickets here.

exactly …. a new chapter ???? gratitude, growth, embracing our path bumps n all …. thank u, next https://t.co/D4J0DzpnPJ