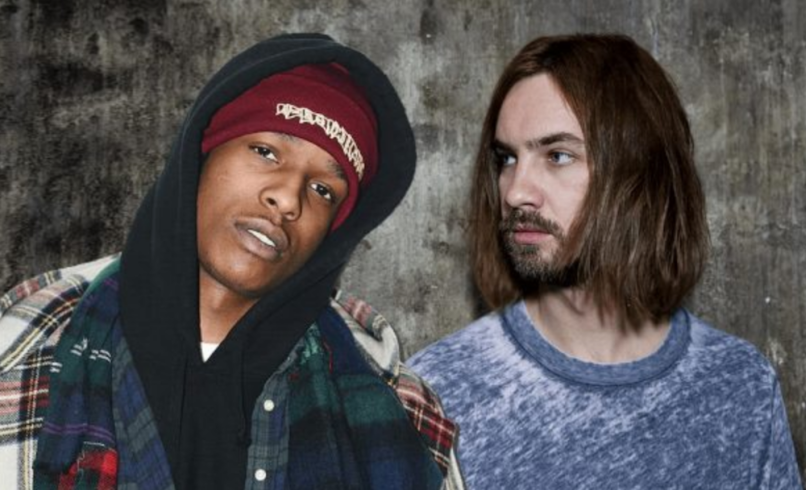 ASAP Rocky is less than six months removed from his excellent album Testing, but already he’s back to gift fans with new material. Today he’s shared a new song titled “Sundress”, which noticeably includes a sample of the 2010 Tame Impala cut “Why You Won’t Make Up Your Mind?”. The softly psychedelic cut also features co-production from Brian Burton, aka Danger Mouse.

Check it out below via its corresponding music video. Helmed by director Frank Lebon, it follows Rocky as he spends quality time with a girlfriend and hits up a club where everything seems frozen in time.

Rumors of a proper Rocky and Tame Impala collaboration have been circulating for years. Back in 2014, a Rocky track titled “Unicorn” featuring a sample of Tame Impala’s “Feels Like It Only Goes Backwards” surfaced online, but never was officially released. And in 2017, it was believed Tame Impala mastermind Kevin Parker was producing a song called “Pretty Guy” for Rocky’s upcoming album, though it never materialized on the final tracklist.

In January, Rocky will embark on his “Injured Generation” tour behind Testing; find the full itinerary here.

As for Parker, he’s been busy in the studio with another rapper: Theophilus London. Their joint project, dubbed Theo Impala, recently dropped a music video for their “Only You” single.