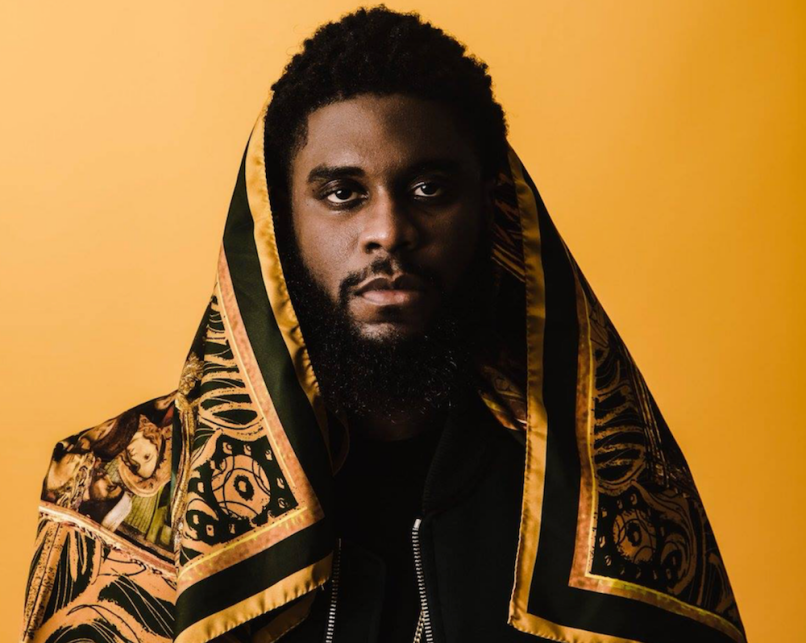 Rap’s had a more than solid last few weeks, what with the release of strong albums from Vince Staples (FM!), Smino (Noir), and Mick Jenkins (Pieces of a Man). Mississippi rapper Big K.R.I.T. is looking to add his name to the list today with a surprise EP called Thrice X. Stream it below via Apple Music or Spotify.

True to its name, the collection features three songs: “Higher (King Pt. 6)”, “Glorious”, and “Look What I Got”. None clock in beyond three minutes, but their conciseness works to K.R.I.T.’s advantage — he’s in and out quickly, yet still leaves an impression.

The first offering, a sequel to his previous “Higher (King)” cuts, finds the MC sleek and reflective over moody synths. “Glorious” is unsurprisingly a more confident, affirming number with K.R.I.T. taking on a more rapid flow. The boasting closing track has K.R.I.T. celebrating his accomplishments, but also detailing what it’s taken him to get to the top.

Thrice X marks the follow-up to 4eva Is A Mighty Long Time, a 2017 double LP that included collaborations with T.I., CeeLo Green, Jill Scott, and Bilal. K.R.I.T. recently served as executive producer on Bun B’s Return of the Trill album from August.

Previous Story
Iron Maiden’s Bruce Dickinson on Rock & Roll Hall of Fame: “If we’re ever inducted, I will refuse”
Next Story
William Goldman, one of Hollywood’s greatest screenwriters of all time, has died at 87
Popular
More Stories
[fu-upload-form form_layout="media" title="Submit Your Photo"][input type="hidden" name="ugc" value="1"][/fu-upload-form]