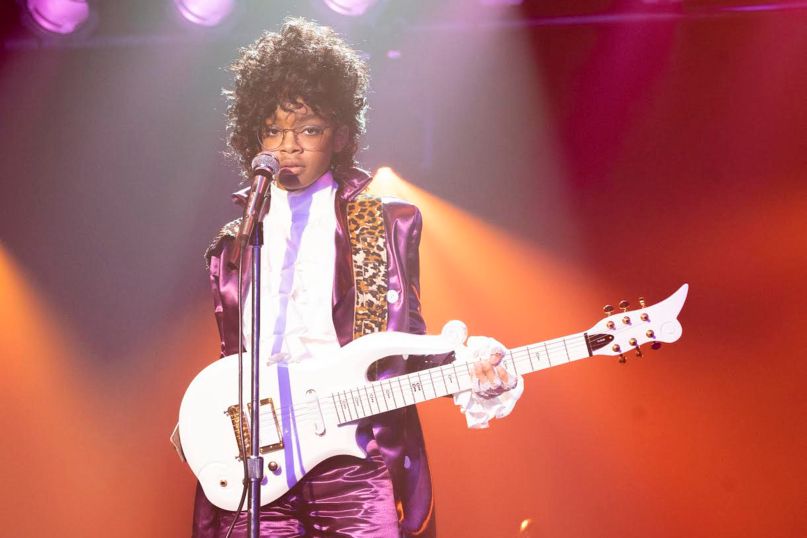 For its 100th episode, Kenya Barris’ boundary-breaking sitcom black-ish paid homage to the life and work of the late Prince. Airing last night, the anniversary episode of the ABC show about an affluent black family living in California was a half-hour tribute to the High Priest of Pop, who died tragically in 2016.

black-ish frequently takes time each season to let the Johnson family sit down and talk about issues facing their community, whether it’s the thorny issue of police brutality or despair over the 2016 presidential election. This year, their big issue installment was more celebratory. The episode finds the Johnsons trying to convince their two younger children, Jack and Diane, to love Prince. In doing so, the family tells stories of Prince songs that influenced them, whether it’s Jenifer Lewis’ Grandma Ruby taking care of her kids in Compton to “When Doves Cry” or Yara Shahidi’s Zoey learning about political activism from “Sign ‘O the Times”.

Take a look at the show’s replication of one of Prince’s most indelible musical moments below.