Could this be it for the legendary Irish rockers? Probably not... 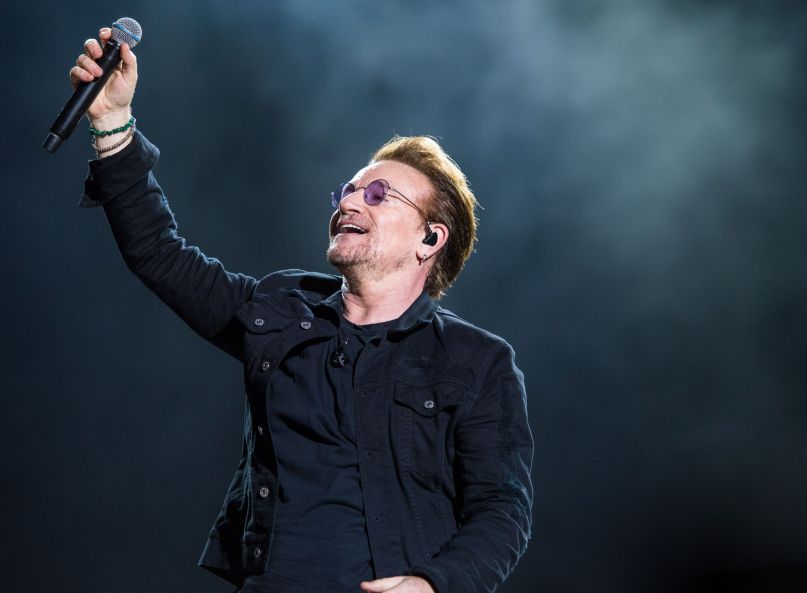 U2, photo by David Brendan Hall

It was in Berlin earlier this fall when U2 cut short a concert, with Bono suffering what he described as “a complete loss of voice.” He was subsequently cleared by a doctor and said “we can’t wait to get back there” for the tour’s closing date. That closing performance unfolded tonight, and it capped off with an intriguing choice of words.

“We’ve been on the road for quite some time,” Bono told the crowd, “just going on 40 years, and this last four years have been really something very special for us.” What really raised some eyebrows was his final comment: “We’re going away now…”

Such a line can be interpreted numerous ways, of course, but fans are panicking that the band could be calling it quits.

News of Bono’s remarks came from fan account @U2gigs, and the moderator did their best to assuage those in distress, sounding confident that the band would return. They did, however, “concede that this is the first time the mass panic has at least seemed plausible.” They add, however, that it’s likely the band will do something to celebrate the upcoming anniversaries of 1980’s Boy and 1991’s Achtung Baby.

I will concede that this is the first time the mass panic has at least seemed plausible. But there'll be *something* for Boy at 40 or AB at 30, or a new record. U2 won't sit still and they won't break up, and they've got enough years ahead of them yet to fit in more gigs!

In an interview with The Times from October, Bono admitted that the Innocence + Experience tour has been “particularly demanding.” He added, “I can’t do as much as I used to. On previous tours, I could meet a hundred lawmakers in between shows and now I know I can’t do that.”

When asked if another tour was on the horizon, Bono wasn’t sure. “I don’t know. I don’t take anything for granted, ” he said. “It’s OK to acknowledge work you’ve done and give it respect, but if it’s the best we can do, then we’re not an ongoing concern.”

U2’s spent a good chunk of 2018 touring in support of last year’s Songs Of Experience. Along the way, they performed with Kendrick Lamar at the Grammy Awards, landed on Rolling Stone’s list of the best songs of the 21st century so far, and saw their songs remixed, covered, and used, to great effect, in the finale of The Americans. They’re most likely not going anywhere.