Jimmy Kimmel will host the evening, which also promises Ryan Adams, Temple of the Dog members, and other special guests 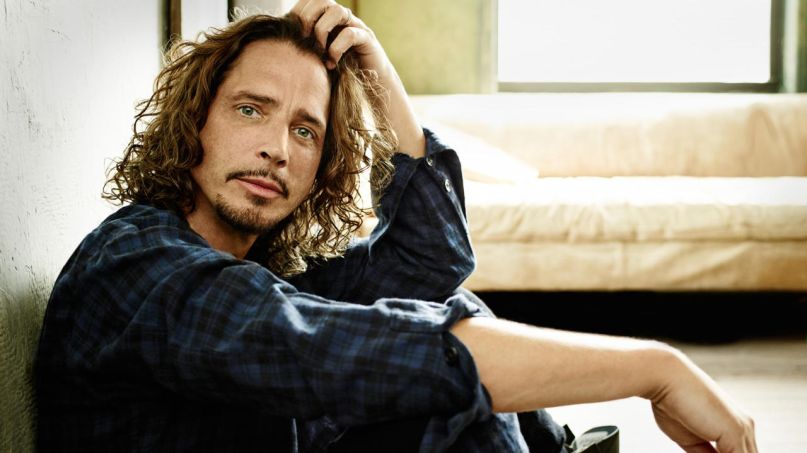 “I Am the Highway: A Tribute to Chris Cornell” will feature members of Cornell’s former bands, Soundgarden, Audioslave, and Temple of the Dog, as well as Foo Fighters, Metallica, Ryan Adams, and other special guests. Jimmy Kimmel will host the evening.

“We are honored to have all these amazing artists and friends come together to pay tribute to and show their love and appreciation for Chris, his music and the mark he’s left on the world. We look forward to sharing this night with all the fans,” said Cornell’s wife, Vicky, in a statement.

The concert is scheduled for January 16th at the Forum in Los Angeles. Tickets, which go on sale Friday, November 16th, will benefit The Chris and Vicky Cornell Foundation, as well as The Epidermolysis Bullosa Medical Research Foundation, a nonprofit dedicated to raising funds and awareness for this painful and debilitating genetic disorder.

November 16th will also bring the release of a new career-spanning retrospective of Cornell’s music. Cornell’s son, Chris Cornell Jr., will appear in a video for one of the unreleased tracks, which is set to arrive on Friday.

'I Am The Highway: A Tribute To Chris Cornell' will take place on January 16, 2019 at @theforum in Los Angeles. Tickets go on sale this Friday, November 16 at 10am pt at https://t.co/9QQnFZIlSk. Proceeds will benefit EBMRF. #IAmTheHighway pic.twitter.com/dI6fw5Wnoq