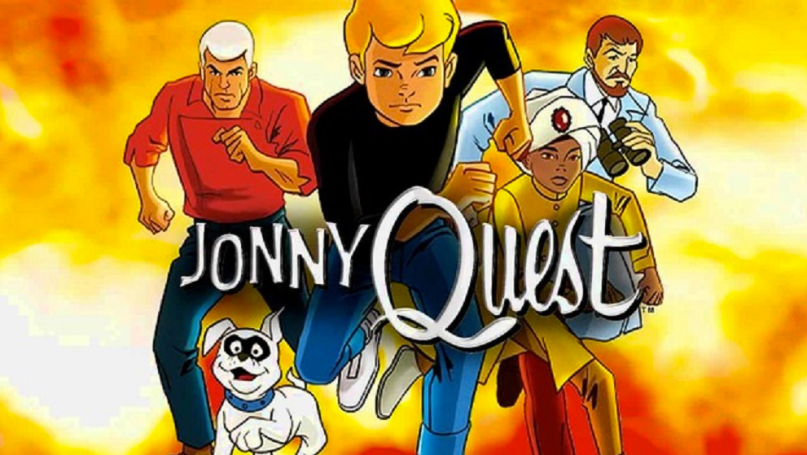 The classic 1960s cartoon Jonny Quest ran for only one season when it first debuted, but it has lived on in popular culture through a number of television, comic book, and video game revivals. Yet the Hanna-Barbera creation has never received the big screen treatment, although not for lack of trying.

Back in 2015, Warner Bros. announced that Robert Rodriguez was set to direct a live-action remake of the beloved series, which follows the titular character and his crew solving mysterious around the globe. Before that, Peter Segal had been tapped to helm a version of the film with Zac Effron and Dwayne Johnson set to play Quest and his special agent bodyguard Race Bannon, respectively. But ultimately, it might be The LEGO Batman Movie director Chris McKay who will get the honor of bringing the project to fruition.

The Wrap confirmed today that McKay is officially on board to lead the silver screen adaptation. There is no word yet on a release date for the film, but it will likely follow Dungeons and Dragons, McKay’s current title for Paramount. The director is also working on a live-action film about Nightwing, a grownup version of Batman’s former sidekick Robin, for Warner Bros. and DC Films.