The Miami duo delivers a bold, nasty set of tracks that balance some more self-reflective cuts with the brassy fuck-raps for which the pair is best known 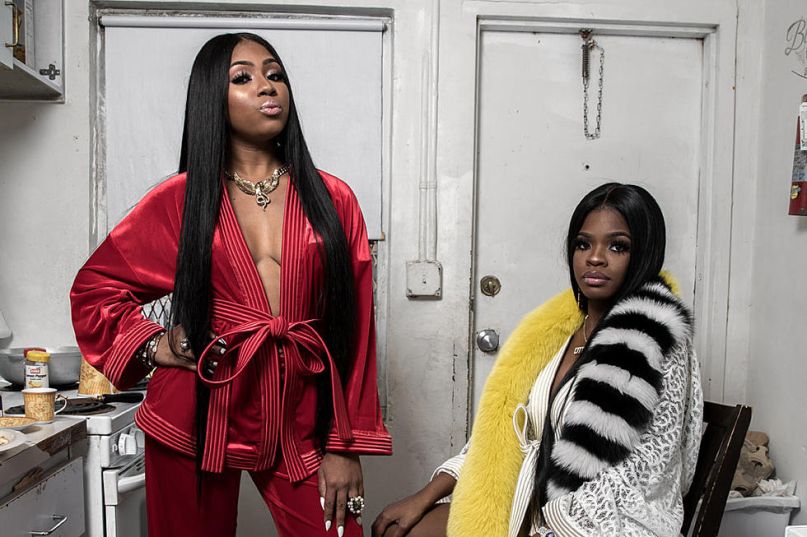 Kiki and J.T., the braggadocious women who comprise the Miami-based rap outfit City Girls, have released their latest album Girl Code. Hot off the heels of their hit single “Twerk” (featuring Cardi B, arguably the grande dame of twerking), Girl Code deliver a bold, nasty set of tracks that balance some more self-reflective cuts with the brassy fuck-raps for which the pair is best known.

Of course, Girl Code’s release comes at a weird time for the artists, as J.T. recently started a stint in Miami’s Federal Detention Center for credit card fraud (and she won’t be out until March of 2020). In fact, their debut album, Period, and Girl Code were both produced during the few months that J.T. was out on bond after her arrest last year. It’s probably safe to say that’s where a lot of City Girls’ fierce attitude comes from in these cuts, especially “Twerk” and “Clout Chasin'”.

In addition to Cardi, the album also features appearances by Jacquees and Lil Baby. Girl Code is currently available courtesy of Quality Control/UMG. Stream the album below.