Pharrell Williams, Stormzy, and Stargate all guest on the EP 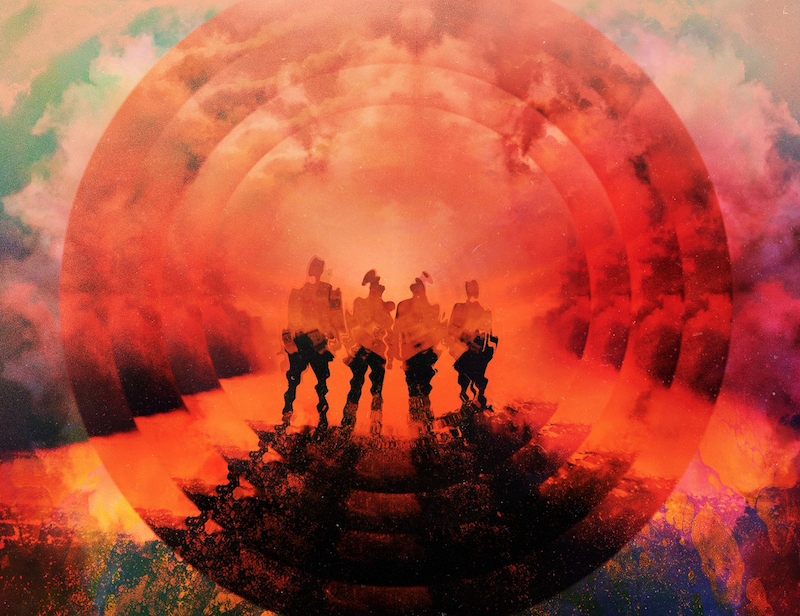 Today marks the release of Coldplay’s—ahem—Los Unidades’ new EP, Global Citizen. Subscribers of Spotify and Apple Music can stream it below.

It was just this past Tuesday that Coldplay’s label, Parlophone, announced the release with a cryptic poster that featured some text—Y02LPAC81ODL—that turned out to be an anagram for COLDPLAY2018. Later, Pitchfork pointed out that the four members of Coldplay are listed in the EP’s credits on Tidal, while the sleuths at ColdplayXtra discovered their names on the trademark for Los Unidades. The EP is also tied to the upcoming Mandela 100 event this Sunday in Johannesburg, which Coldplay’s Chris Martin co-curated. The cherry on top it all? Jozzy, who guests on the EP, wrote on Twitter, “Can’t believe i worked w Coldplay.. still in shock.” It’s really not much of a mystery.

It’s doubtful that the name change is permanent for the band; more likely it’s just a different moniker for work that’s outside of the band’s typical purview. Lead single “E-Lo”, for example, blends Latin and African rhythms and features Pharrell. Other guests on the EP include Stormzy, Wizkid, Tiwa Savage, Dave Guetta, Cassper Nyovest, and Stargate, who also have a song of their own on the effort.

Find the full tracklisting and artwork ahead.