Bill H.R.6628 seeks to "celebrate the legacy of one of the greatest musicians of our time" 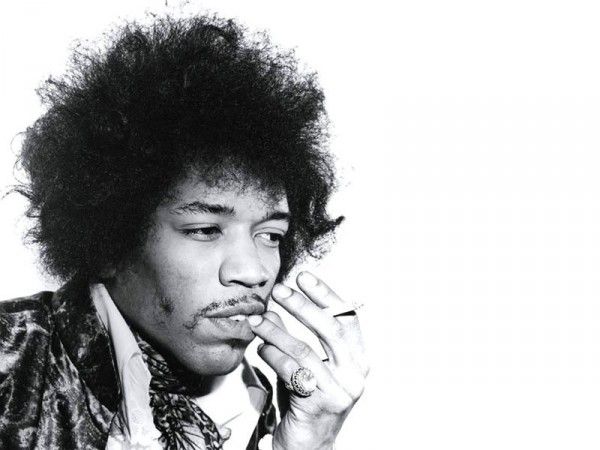 The United States Postal Service has rarely been a progenitor for classic rock iconography. A congressman from Washington is eager to change that.

Introduced by Rep. Adam Smith, Bill H.R.6628 aims to designate a post office in Renton, Washington the “James Marshall ‘Jimi’ Hendrix Post Office Building.” Located at 4301 Northeast 4th Street, the site is on the same street as the home where the legendary guitarist grew up, and only a few blocks from Greenwood Memorial Park, where Hendrix is buried.

When Smith first announced the bill in July, he called the measure “one more way we can celebrate the legacy of one of the greatest musicians of our time and the importance of the south Seattle and Renton areas in his enduring legacy.”

He added: “The Puget Sound Region is home to a museum that showcases Hendrix’s life and work, a park dedicated to his memory, and several memorials visited by thousands every year. This designation will further honor this iconic artist and his Seattle roots.”

The bill has unanimous support from the eight Washington representatives in Congress, and has moved on from its initial review by the House Committee on Oversight and Government Reform. As the US government prepares to honor Hendrix’s artistry, revisit his legendary protest performance of the National Anthem at Woodstock.