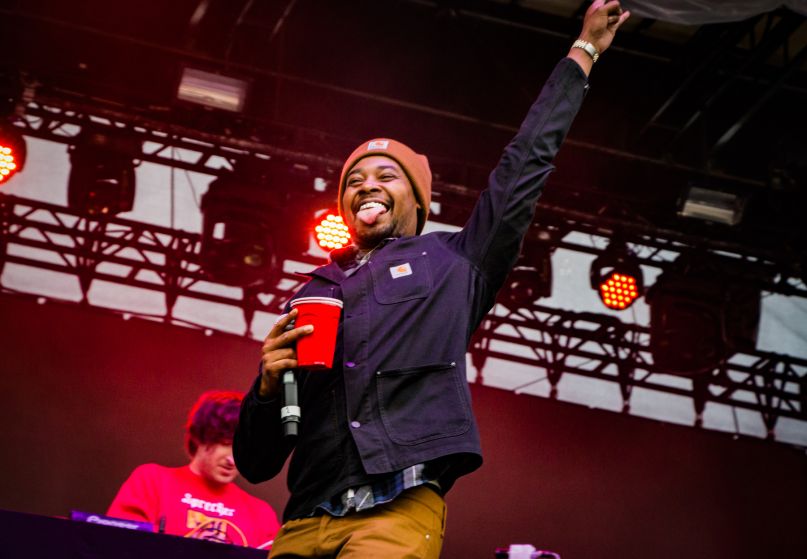 A year ago, Apple Music shelved Danny Brown’s documentary, Live at the Majestic, which captures the lead up to his 2016 performance at Detroit’s historic venue. Now, after reclaiming rights to the film, he’s selling the whole thing on his own site.

Directed by Andrew Cohn, the behind-the-scenes documentary “was a real humbling experience,” Brown told Complex back in 2017 prior to its initial release. “It’s just something I always wanted to do, was to make a live album with a live DVD or something,” he explained.

Now, his dream is a reality. Grab the documentary now or see him in the flesh on November 21st at Detroit’s Masonic Temple Roller Rink, where he’ll be hosting his fifth annual Bruiser Thanksgiving concert in support of youth arts program InsideOut Detroit. Tickets available here.