Deadwood movie goes into production with majority of original cast

Set a decade after the series' conclusion 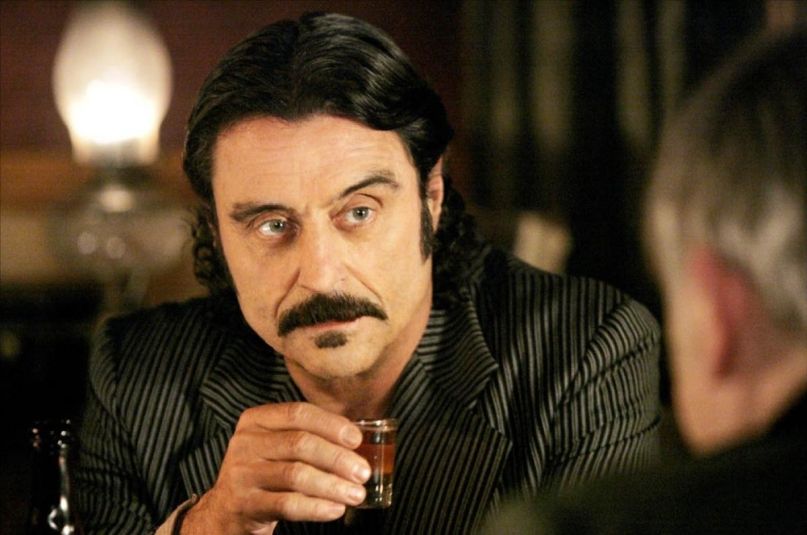 Fans of HBO’s woefully short-lived Western series Deadwood have been waiting a good while now for a proper conclusion to what was then one one of the cable network’s most engaging shows it’d aired. The story of a Dakotan boomtown in the 1870s, struggling to build an economy and government alike in a territory run by lawlessness, Deadwood boasted as immersive a world as any big-budget prestige series has managed to date. In its bloody, foul-mouthed way, it also spoke to something about the corruption on which America was built from the ground up.

Then HBO cancelled it in 2006, just as creator David Milch made the bold decision to end the third season on a cliffhanger that tore down much of the series’ framework to date. Luckily, word emerged earlier this year that the network had greenlit a movie finale to draw the series to a more deliberate close. Now, Deadline reports that the movie has officially begun production, with the majority of the series’ principal players re-assembled for the finale.

Although the release date of the finale remains unknown (sometime in 2019 is the best current estimate), HBO revealed a bit more detail about how the film will end the story: “The indelible characters of the series are reunited after 10 years to celebrate South Dakota’s statehood. Former rivalries are reignited, alliances are tested and old wounds are reopened, as all are left to navigate the inevitable changes that modernity and time have wrought.”

Sounds like a fine finale to a show that’s only going to find a bigger and bigger audience over time.