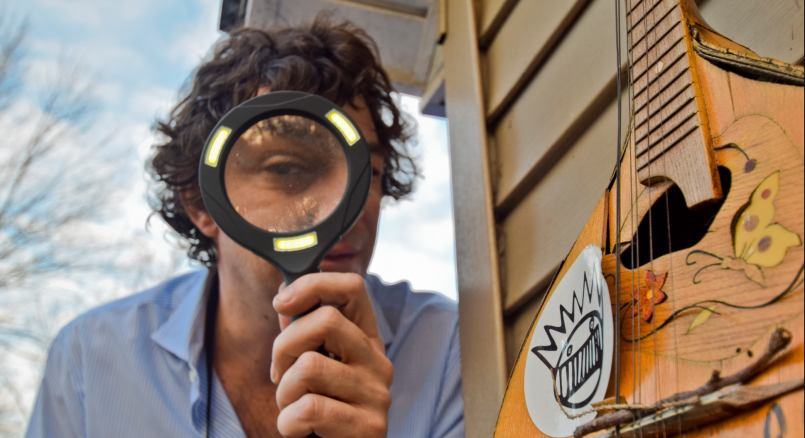 For years now, Ween has made it a point to always play in Denver — and it’s not because of the scenic views and hiking trails.

Now, Melchiondo’s longtime love for the city, its people, and its pot has led up to this: the alt-rocker is planning to open one of the country’s first marijuana-friendly music venues. Dubbed Dean Ween’s Honeypot Lounge, it’s hoping to open its doors by — you guessed it — April 20th, 2019.

The announcement was made yesterday during a meeting held by the venue’s prospective chief operating officer, Michael Polansky. “I think cannabis and music make total, total sense together,” he told the Denver Post (via Billboard). “We think that we can offer a unique kind of musical experience for Denver and the world.”

The Honeypot Lounge will be located near Coors Field in the Colorado city’s downtown area. In the daytime, the space will be used as a consumption site featuring educational and wellness programs. In the evening, it will host concert events — some even from Melchiondo himself, who will serve as entertainment director.

Although the establishment is breaking new ground, there are some caveats. Under state law, a social consumption license forbids the venue from selling alcohol. As social consumption sites also aren’t allowed to actually sell THC products, all concert-goers who’d like to enjoy cannabis delights will need to physically bring their own. Considering there are nearly 400 dispensaries within the city’s limits that probably won’t be a hard task.