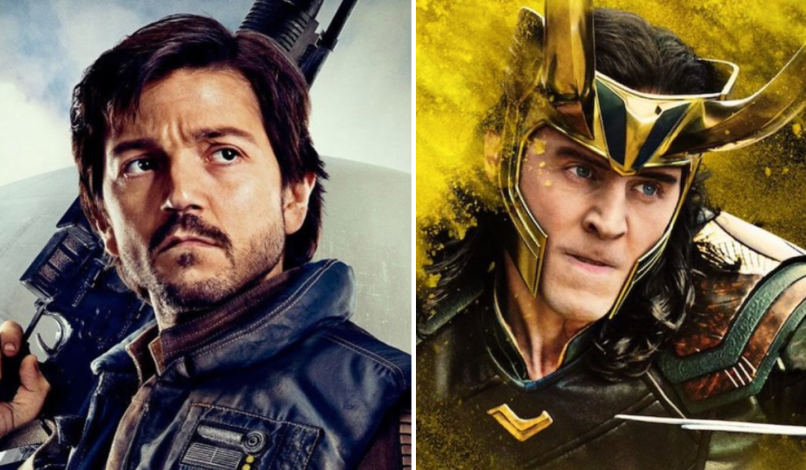 Rogue One and Loki

Disney today revealed more details of its long-awaited streaming service, which is scheduled to launch in 2019. During a call with investors on Thursday, Disney chief Bob Iger announced that the platform will be called Disney+.

Even more exciting, Iger revealed some of the content scheduled to appear on the service upon its launch. We already knew of Jon Favreau’s live-action Star Wars series, The Mandalorian, but it turns out there’s a second Star Wars project in the works. This one is a prequel to Rogue One centered around Diego Luna’s rebel spy character, Cassian Andor, in the early days of the Rebellion. Luna will star in the series, undertaking “espionage and daring missions to restore hope to a galaxy in the grip of a ruthless Empire.”

Star Wars won’t be Disney’s only major film franchise to have a presence on Disney+, however. Iger also revealed plans for a series centered on Loki, Tom Hiddleston’s character from The Avengers. Much like Luna, Hiddleston is on board to head the series.

And though it wasn’t announced by Iger, Variety reports of a second Avengers offshoot series starring Elizabeth Olsen as Wanda Maximoff/Scarlet Witch. Both series will span six to eight episodes and will be overseen by Marvel head Kevin Feige.