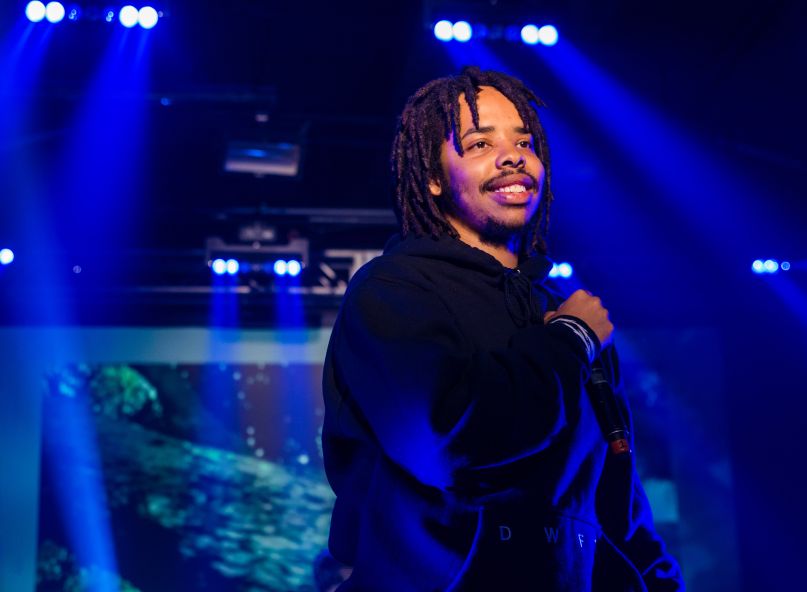 Earl Sweatshirt has returned with “Nowhere2go”, his first new single in almost three years. Take a listen below via Apple Music.

Earl released his most album, I Don’t Like Shit, I Don’t Go Outside, in 2015. Earlier this year, he canceled a planned European tour, citing anxiety and depression. However, he returned to the stage last month for a brief performance at the Mac Miller tribute concert, and this weekend, he’s set to appear at Camp Flog Gnaw, an event put on by his former Odd Future colleague Tyler the Creator.

Previous Story
Public memorial for All That Remains’ Oli Herbert is canceled
Next Story
Film Review: The Ballad of Buster Scruggs is a Coen Brothers Western Through and Through
Popular
More Stories
[fu-upload-form form_layout="media" title="Submit Your Photo"][input type="hidden" name="ugc" value="1"][/fu-upload-form]