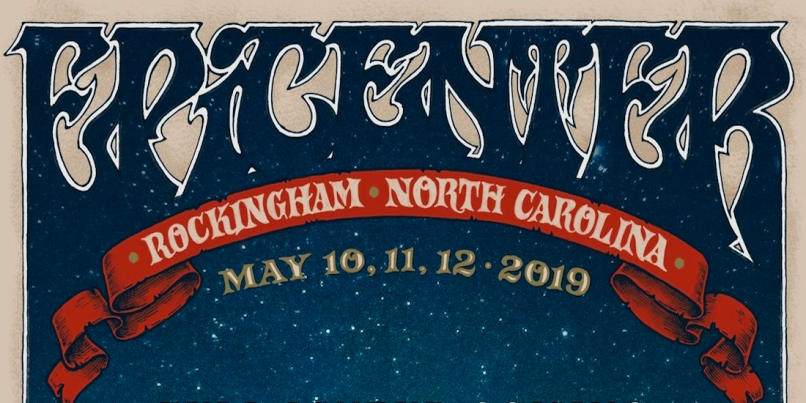 Much like Sonic Temple is replacing Rock on the Range in Ohio, a new festival called Epicenter is taking the place of the long-running hard-rock fest Carolina Rebellion in 2019.

Promoter Danny Wimmer Presents has revealed that Epicenter will take place at the Rockingham Festival Grounds in Rockingham, North Carolina, on the weekend of May 10th-12th. The location is a change from Carolina Rebellion, which was staged in Concord, North Carolina, for most of its eight-year run.

The lineup for Epicenter won’t be announced until December 10th, but Danny Wimmer Presents is promising a bigger and better experience, with Wimmer himself stating, “We are very proud of what Carolina Rebellion represented, so we understand that our decision to replace it was confusing to people. It took more time than we had hoped to make the final decision and then work out all of the details. Ultimately, we felt that there was so much more that we could accomplish in the right circumstances.”

He added, “The creation of the ‘Epicenter of rock n’ roll’ in the heart of North Carolina gives us the ability to expand on the festival experience with enhanced camping amenities, nighttime entertainment with no curfew, and expanded food and beverage offerings, all highlighted by a massive music lineup covering the spectrum of rock, metal and alternative rock music. There’s always a next level to strive for – and after 8 great years of Carolina Rebellion, Epicenter is that next level.”

As mentioned, a full lineup will be revealed on December 10th an 9 a.m. ET. Tickets will then go on sale on December 14th at noon ET.