The Losers reach Pennywise with "Part 5: The Ritual of Chüd" and "Derry: The Last Interlude" 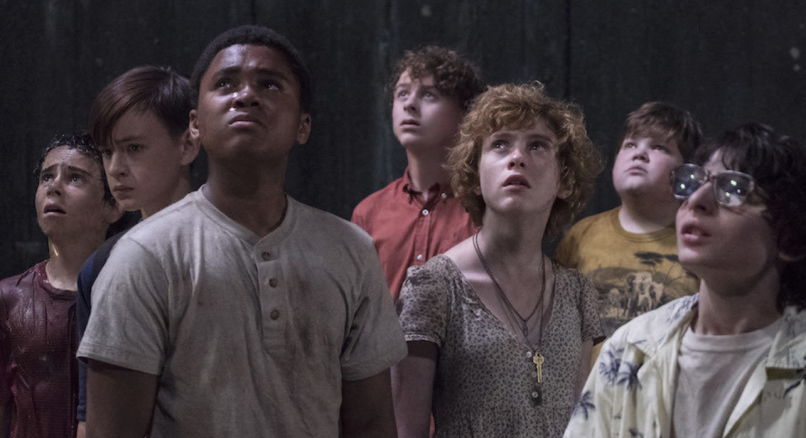 Constant Listeners, the time has come to head into the sewer, where Pennywise awaits. Are you afraid? You should be. Beware, though, she’s quite hungry, and the more fear you bring, the more delectable you are to her.

Join Losers Mel Kassel, McKenzie Gerber, Ahse Digg, and Justin Gerber as they hop on the turtle for the sixth episode revolving around Stephen King’s 1986 epic. Together, they close the book for good by wading through the sewers of “Part 5: The Ritual of Chüd” and “Derry: The Last Interlude”.

Listen above and return next week when the Losers grab a bowl of popcorn and watch Tommy Lee Wallace’s 1990 miniseries based on the book. For now, don’t forget to show your support and leave us a glowing review.

— In Case You Missed It: Rock Fights, Smoke Holes, and Haunted Fridges Bring Us Closer to Pennywise in Stephen King’s It