Long out of press Foxy Brown soundtrack returns to vinyl 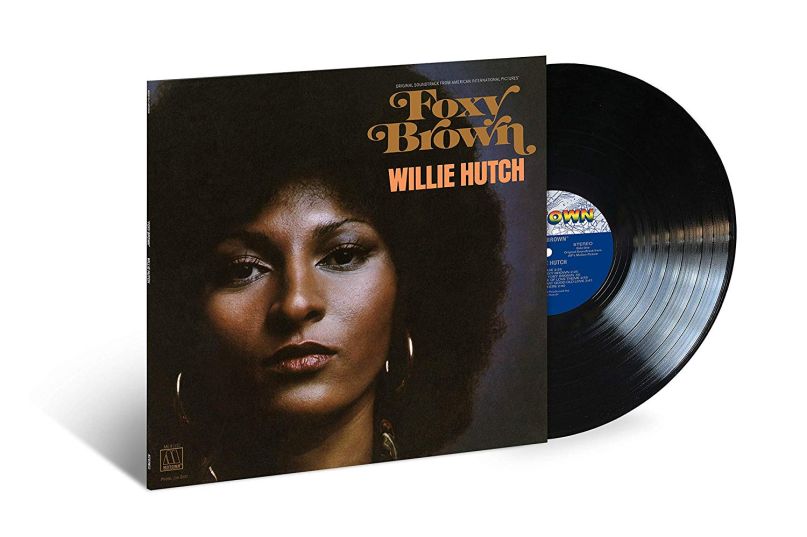 The classic soundtrack to the ’70s blaxploitation film Foxy Brown is back on vinyl for the first time in nearly two decades. The standard weight black vinyl reissue by Motown and UMe marks the 45th anniversary of the original release.

Foxy Brown was composer Willie Hutch’s second film score, following his work on another blaxploitation movie, The Mack, and coming after Hutch’s third studio album Fully Exposed. The soundtrack showcased the range and depth of his sublime R&B, and a number of its songs were later sampled frequently in hip-hop songs by The Notorious B.I.G., Mobb Deep, Wiz Khalifa, and Big K.R.I.T, among many others.

The reissue is faithful to the soundtrack’s original packaging and tracklist, which you can find below.

The soundtrack is available for purchase now. Revisit one of its best tracks below.