After several years away, the former My Chemical Romance frontman has returned with his second new song in the span of a month 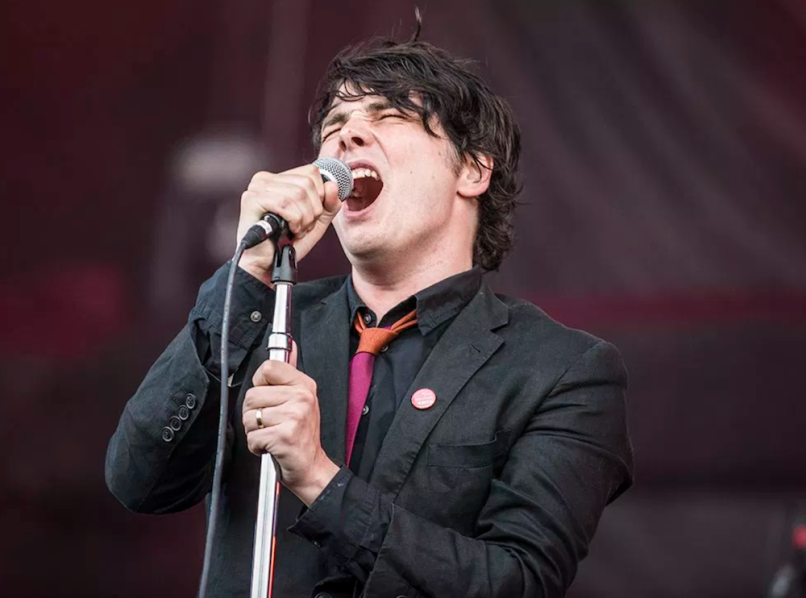 Gerard Way has spent a few years away from the spotlight since the release of his debut solo album, Hesitant Alien, in 2014. Now, though, a new solo project from the My Chemical Romance frontman appears to be on the horizon.

Though official details still have yet to be revealed, the new effort was previewed by a surprise lead single, “Baby You’re a Haunted House” in October. Now, a second track has arrived in the form of “Getting Down the Germs”.

It seems that with every new solo release, Way gets further and further away from his roots; “Getting Down the Germs” features bongo flourishes beneath his signature whispered snarl as the track turns into a melodic ’90s-inspired ballad, building up to a surprising flute solo.

“I had really been wanting a song that featured the flute prominently for quite some time,” Way said of the track in a press release. “It sits in there perfectly, like it was made to pay the song a visit. The whole song reminds me of wiggling squiggling wormy germs. It’s a very calm affair that shows a peek into where I may be heading musically. I hope you enjoy it. It was fun to make.”

Listen to “Getting Down the Germs” via its puppet-featuring lyric video.