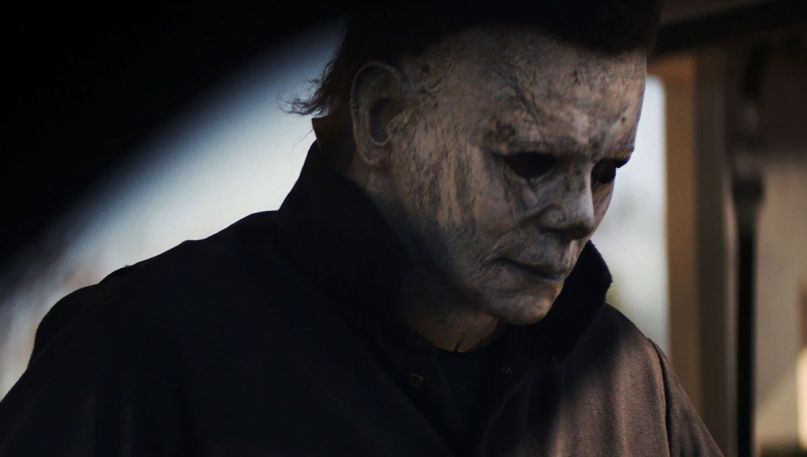 Back in 1978, John Carpenter’s Halloween set the bar for the slasher genre by grossing $70 million worldwide, becoming one of the most profitable independent features of all time. Since then, countless descendants and imitators have slashed their way through the box office, particularly Wes Craven’s Scream, which held the top slot of the slasher genre with a domestic gross of $103 million and worldwide gross of $173 million.

Now, 40 years later, David Gordon Green’s Halloween has reclaimed the throne with receipts (so far) tallying in at $150 million domestically and $229.6 million worldwide. What’s more, these grosses now place Halloween as the most profitable horror franchise of all time at $761 million, at least with inflation taken into consideration, eclipsing both Friday the 13th ($755 million) and A Nightmare on Elm Street ($703 million).

Michael Myers came home, alright. Below, you can stream the full review from Halloweenies, our monthly podcast dedicated to all things The Shape. Soon they’ll be leaving Haddonfield, Illinois for Springwood, Illinois, a city full of dreams … and nightmares. Subscribe now.